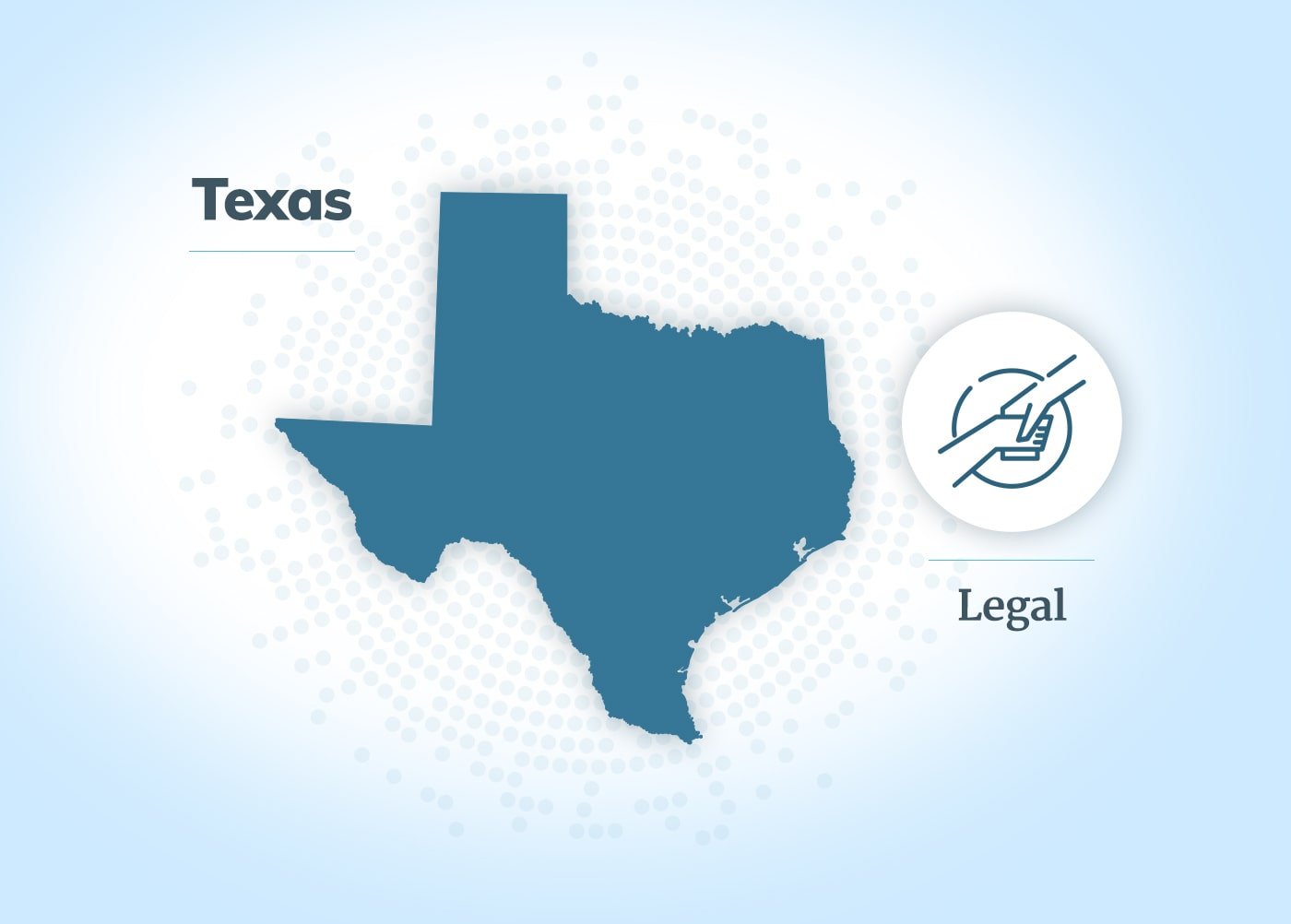 01. Filing Claims and Lawsuits in Texas

In the 1990s, Texas experienced high numbers of mesothelioma claims compared to the rest of the country. By the mid-1990s, Rand Corporation reports three counties in Texas accounted for more than 25% of new claims in all state courts nationwide. Between 1998 and 2000, Texas accounted for the most asbestos lawsuits in the country.

Because of these high filing rates, the state introduced legislation to update procedures for mesothelioma claims. For instance, in 2003, Texas implemented a multidistrict litigation (MDL) procedure for asbestos claims. The MDL allows specific courts to consolidate factually similar claims to expedite the process.

A Texas mesothelioma lawyer can explain how the state’s laws impact an individuals’ eligibility for different types of claims and the claim-filing process.

Who Is Eligible to File a Mesothelioma Claim in Texas?

The high rates of mesothelioma in Texas may be attributed to various industries in the state that relied heavily on asbestos.

For instance, the oil industry is prominent in Texas. Oil refineries in the state, such as Sun Oil Company in Beaumont, often use asbestos materials in their buildings or equipment. Until the 1980s, asbestos was popular in oil refineries because of its heat resistance and durability. As a result, many oil refinery workers faced asbestos exposure.

The United States military also relied on asbestos in ships, bases and equipment. Texas is home to a number of military bases where servicemembers may have faced exposure. Some military and Air Force bases in Texas known to use asbestos include:

Various other industries and jobsites in Texas used asbestos, including shipyards, chemical plants and power plants. The asbestos use at these sites put workers, residents and visitors at risk of exposure. Individuals faced exposure in different towns and cities throughout the state.

Texas residents living in the following towns and cities have filed mesothelioma lawsuits to protect their rights and seek compensation from manufacturers and distributors of asbestos:

Deadlines for Filing a Mesothelioma Claim in Texas

Individuals who lived or worked in Texas and developed an asbestos illness may be eligible to file a claim. Individuals should first talk with an experienced asbestos lawyer in Texas to understand their eligibility and filing options. A mesothelioma attorney can also help gather the needed documentation and file the claim.

Claims must be filed within 2 years after a mesothelioma diagnosis.

Claims must be filed within 2 years after death from mesothelioma.

In addition to mesothelioma lawsuits, individuals may be eligible for other types of claims. Other claim options include an asbestos trust fund claim or veterans benefits claim. Before filing any type of claim, individuals should speak with an experienced asbestos attorney to understand all of their legal options.

The statutes of limitations in the state you now live may not be applicable to your case. An experienced mesothelioma attorney can determine the best state in which to file your case and what the deadline to file will be.
Connect With a Top Mesothelioma Lawyer

Texas residents and workers impacted by mesothelioma or other asbestos-related diseases can seek legal support from various law firms in the state. National mesothelioma law firms can help ensure Texas claimants get the compensation they deserve.

Due to Texas laws for asbestos litigation, many residents file their mesothelioma claims in other states to ensure maximum compensation. For instance, according to the KCIC Industry Report, Texas residents accounted for 8.5% of all asbestos claims filed in Illinois in 2019. Claimants are not limited to filing in their state of residence. Filing location may also include the defendant’s location, previous residences or previous work locations.

An attorney experienced in asbestos litigation and Texas laws can help claimants understand their claim options and where they can file a claim. The lawyer can also file the claim on the individual’s behalf.

The experience and reach of a nationwide law firm cannot be matched as these firms have the most comprehensive knowledge to ensure your claim is filed in the best state for the most favorable outcome.

Texas, for example, is one of the states where it is not advantageous to file a mesothelioma claim as Texas courts are known to favor asbestos defendants over mesothelioma plaintiffs. It is generally recommended that Texas mesothelioma claims be filed out-of-state for this reason.

Texas mesothelioma victims and surviving family members have received compensation through settlements and verdicts. As a reference point, we have provided below a sampling of settlements achieved on behalf of Texas residents who were exposed to asbestos in the workplace:

Compensation can help victims cover medical expenses, travel costs, recover lost income and more. Asbestos-exposure victims with other illnesses, such as asbestos lung cancer and asbestosis, may also be eligible for compensation.

In 2014, a Dallas court awarded $18.6 million to the surviving family members of Carl Rogers. Rogers worked at the Goodyear Tire & Rubber Co. plant in Tyler, Texas for 30 years. Throughout his career, he was exposed to asbestos. Rogers later developed mesothelioma.

In 2001, five claimants were awarded $130 million in Orange, Texas. The claimants worked at a U.S. Pipe plant in Birmingham, Alabama. They faced exposure from asbestos products made by NARCO and Dresser. The claimants later developed various asbestos diseases, including asbestosis and lung cancer.

Note: Each lawsuit is different, and prior results do not guarantee a similar outcome in the future. Contact a reputable Texas mesothelioma lawyer to understand how much compensation you may be eligible to receive.

In addition to federal asbestos regulations, Texas has various state asbestos laws. These laws impact the handling of asbestos, as well as asbestos litigation.

The Texas State Department of State Health Services oversees state laws regarding asbestos handling. Under the Asbestos Program, the department oversees the licensing standards for asbestos professionals. The program also establishes the proper procedures for maintenance, renovation and demolition of asbestos-containing buildings.

Texas also has regulations that impact asbestos lawsuits in the state, which can be found in the Texas Civil Practice & Remedies Code. These laws establish the statutes of limitations for personal injury and wrongful death claims, medical criteria for claims and other rules.

With these laws in place, it is important for asbestos-exposure victims to talk to an experienced lawyer before filing a claim. A mesothelioma attorney will understand how these laws may impact a claimant’s case. They can help determine the claimant’s best filing option for maximum compensation.