This page was medically reviewed by James Stevenson, M.D. on February 6, 2019. For information on our content creation and review process read our editorial guidelines. If you notice an error or have comments or questions on our content please contact us.

What Is Mesothelioma Survival Rate?

Survival rate references the percentage of people that survive for a certain amount of time after diagnosis.

Approximately 55% of all mesothelioma patients live longer than six months, while roughly 35% live longer than one year. On average, 9% survive five years or longer. Cancer survival rates are typically measured with five-year statistics. However, mesothelioma data is often also calculated in one-year and three-year intervals, due to the aggressive nature of the disease.

Survival rates may vary on a case-by-case basis due to mesothelioma type, age of patient and treatment, among other factors. While discussing survival rates, patients may hear other related terms, such as prognosis and life expectancy.

While the average life expectancy of a patient diagnosed With mesothelioma is 12-21 months, there are some patients who defy these odds. Heather Von St. James is one of those patients. Learn more about her courageous story.
Connect With Heather

However, there are many factors that can influence survival rates, such as tumor location, age, gender, staging and other patient characteristics.

One of the most important indicators of patient survival rate is tumor location. The area of the body where the mesothelioma cancer originates helps determine viable treatment options and thus survival rate. Depending on tumor location, patients who receive standard treatment may survive for six months to two years following diagnosis.

Mesothelioma doctors and researchers believe this variance is due to the overall health of younger individuals compared to those above 55 years old. Older patients tend to have other diseases and conditions that may complicate their health and ability to withstand aggressive treatment options.

Female mesothelioma patients also have better overall survival rates than men. Researchers believe this difference in survival rate is due to the greater incidence of secondary asbestos exposure among women than men. Secondary asbestos exposure occurs when asbestos fibers are brought home on the workers’ hair, skin and clothing. Additionally, women are more likely to develop peritoneal mesothelioma, which has a more favorable survival rate than other forms of the cancer.

The stage of mesothelioma at the time of diagnosis also influences survival rates. Early detection is the best way to improve a patient’s mesothelioma prognosis.

Early-stage mesothelioma diagnoses have higher survival rates than late-stage diagnoses. If diagnosed at stage 1 or 2, the disease is likely localized and can be targeted with surgery and other aggressive treatments.

When diagnosed at stage 3 or stage 4, the cancer has likely spread to distant areas of the body and is more difficult to treat.

In addition to tumor location, stage of disease and patient age and gender, there are a variety of other factors that impact survival rates, including:

Ultimately, patients should discuss their diagnosis with their physician to better understand survival expectations for their individual cases.

Many factors negatively impact mesothelioma survival rates, but there are ways patients can improve their survival.

Mesothelioma treatment is the most influential factor in a patient’s survival.

Pleural mesothelioma patients who undergo aggressive pleurectomy/decortication (P/D) or extrapleural pneumonectomy (EPP) surgeries generally have a higher rate of survival than those who receive chemotherapy alone. Both surgeries are common in multimodal treatment plans. A P/D procedure removes the cancerous lung lining in an effort to prevent metastasis and increase life expectancy. An EPP procedure is more radical and involves removing the entire mesothelioma-impacted lung, along with other impacted organs and tissues. 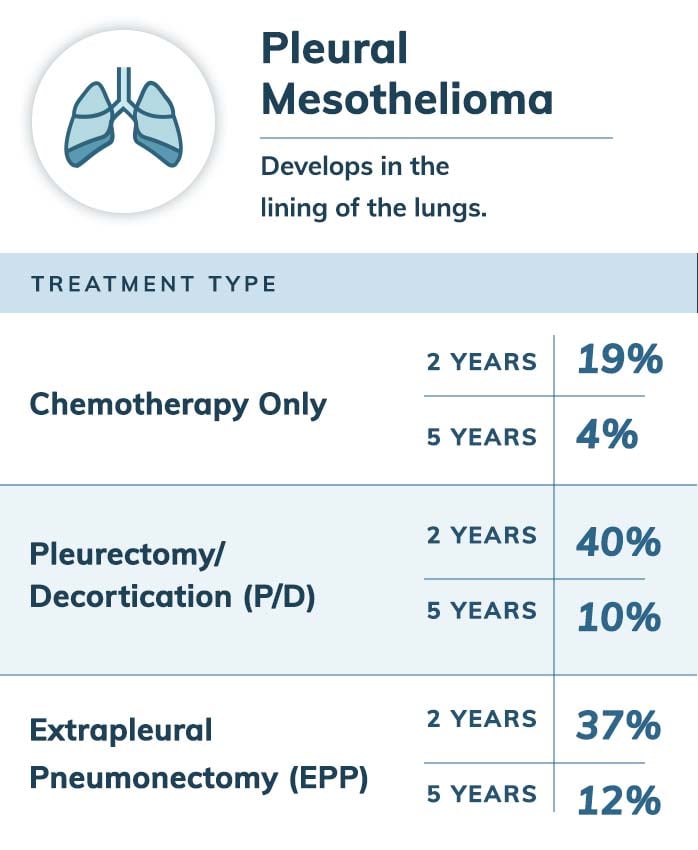 The treatment options available to patients are largely dependent on the type and stage of mesothelioma. For those with stage 1 or stage 2 mesothelioma, aggressive surgery to remove tumors and cancerous tissues or organs can lead to higher survival rates.

Those with a later stage diagnosis may not have the same surgical options available. By stages 3 and 4, the cancer has typically spread to the lymph nodes or distant organs and is difficult to remove. However, chemotherapy or radiation therapy treatments may still be beneficial and extend survival.

Show your support and raise awareness
Get Wristbands 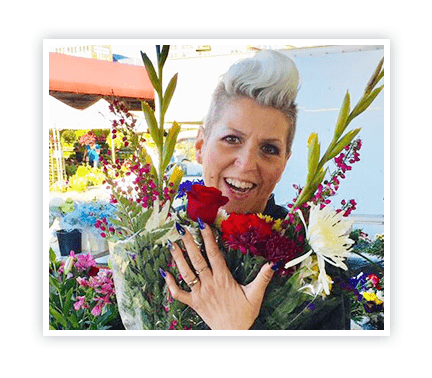 Heather defied her 15-month prognosis after undergoing aggressive extrapleural pneumonectomy surgery, chemotherapy and radiation. Each year on the anniversary of her surgery Heather celebrates life with friends and family. Now a pleural mesothelioma survivor of more than a decade, Heather uses her experience for patient advocacy and the fight to ban asbestos. Jim has been living with peritoneal mesothelioma since 2013, exceeding the average life expectancy for this type of cancer. He was treated with surgery, chemotherapy and radiation therapy. Jim is now treated with Keytruda®, which has proven successful in extending his survival. He advises all mesothelioma patients to maintain their sense of humor throughout treatment. 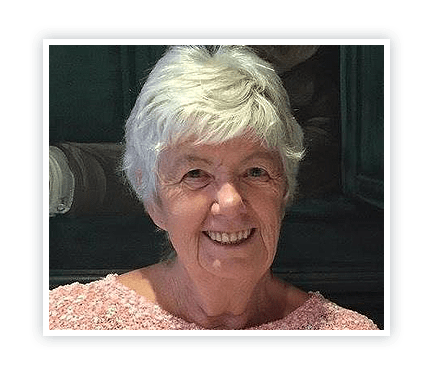 Mavis was exposed to asbestos through her husband’s work clothing. Following her diagnosis, Mavis was given three months to live. Mavis surpassed her three-month life expectancy after participating in a Keytruda® clinical trial. She continues to advocate for asbestos awareness and help others diagnosed with mesothelioma. 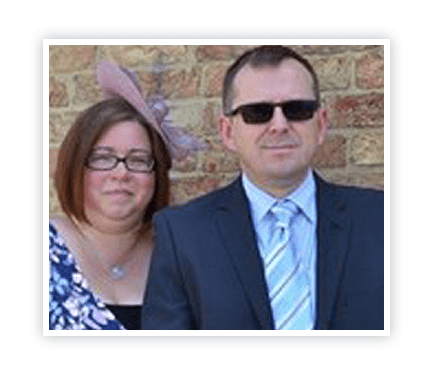 Paul faced a malignant pleural mesothelioma diagnosis with 12 – 24 months to live. He overcame this prognosis after undergoing two aggressive surgeries in a six-month span. The procedures removed his tumors and affected surrounding tissues. Paul continues to raise awareness about mesothelioma and the dangers of asbestos exposure.

Through aggressive treatments and emerging techniques, patients are able to live longer and become advocates for others. Mesothelioma survivor stories offer hope to those diagnosed with this disease.

Can you survive mesothelioma cancer?

Although there is no cure for mesothelioma, some patients have been able to achieve remission after undergoing treatments. Clinical trials have also allowed patients to try promising experimental treatments.

How many people have survived mesothelioma?

Can you survive pleural mesothelioma?