Assistance Available for Veterans With Mesothelioma

Assistance Available for Veterans With Mesothelioma 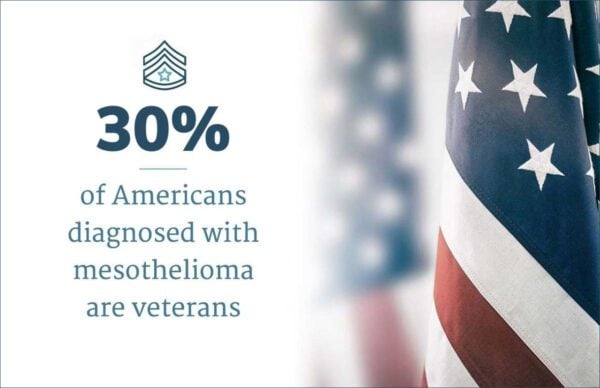 Percentage of Mesothelioma Diagnoses Among Veterans

Branches of the Military in the 20th Century Used Asbestos

Highest Risk Years for Asbestos Exposure in the Military

Veterans diagnosed with mesothelioma can seek a variety of benefits. One way is through the U.S. Department of Veterans Affairs (VA). The VA offers various veterans benefits for mesothelioma, including healthcare and financial compensation. Eligible veterans can choose to seek VA disability benefits. They may also pursue compensation through other options.

Who Is Eligible for Compensation? 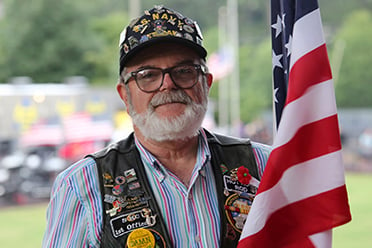 Compensation Options for Veterans With Mesothelioma

Veterans with mesothelioma or other asbestos-related diseases may be eligible for compensation. Depending on an individual’s case, they may be able to pursue different compensation options.

Veterans with a service-related disability may be eligible for monthly disability compensation. This benefit covers mesothelioma and other asbestos-related diseases.

Veterans with mesothelioma may be eligible for VA pension benefits. To be eligible, veterans must meet the age and disability criteria and certain income and net worth limitations.

Veterans with certain disabilities, or special circumstances around their disabilities, may be eligible for additional monthly compensation. Family members such as spouses may also be eligible.

Other Compensation Options for Veterans

Veterans may be eligible to file a claim against an asbestos trust fund.

Veterans may be able to file a lawsuit against a solvent asbestos company.

Some companies may settle with a veteran to avoid going to court.

Dependency and indemnity compensation (DIC) is a monthly benefit. The surviving spouse, child or other dependents of the veteran may receive DIC.

A surviving spouse of a veteran who died from mesothelioma may receive $1,437.66 in monthly compensation.

VA benefits may vary according to the severity of the asbestos-related disease. Veterans diagnosed with one of the following diseases may qualify for VA benefits: 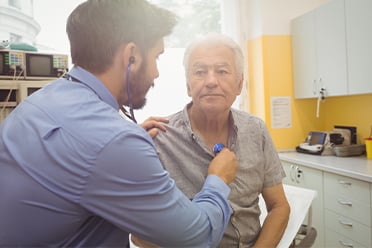 Asbestosis:
0 – 100% disability rating, depending on testing

Mesothelioma claims for veterans often don't require examination by a VA doctor. A pathology report is usually adequate to determine the disability status of the veteran.
Get Assistance With Your VA Claim

How to File an Asbestos VA Claim

Veterans with mesothelioma or another asbestos-related disease will most likely file a VA claim for a post-service disability. Veterans should speak with a mesothelioma lawyer to begin the process of filing a VA claim. Experienced mesothelioma law firms should have VA-accredited lawyers on their team to assist veterans through the VA claims process.

What Is Required to File a VA Claim?

Asbestos was commonly used in U.S. military branches. The mineral was largely used for fireproofing, heat resistance and durability purposes. The widespread use of asbestos puts veterans at higher risk for mesothelioma and other asbestos-related diseases. 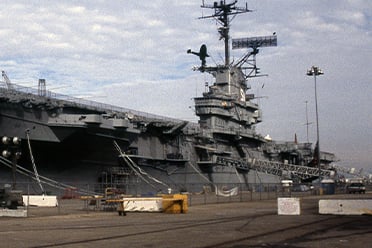 Military Locations With Asbestos Use

Asbestos use was common across all branches of the U.S. military in the 20th century. The mineral was used in aircraft, equipment, military bases and ships.

Researchers suggest ships were among the most dangerous sources of asbestos exposure for service members. Asbestos was widely used on ships. Damage to the asbestos materials could create highly concentrated areas of the carcinogenic fibers. Veterans in the U.S. Navy and other branches that spent time aboard ships, such as the U.S. Marine Corps, may have been exposed while at sea. According to an industry report, 55% of mesothelioma claims filed in 2021 alleging military exposure listed the Navy as a jobsite.

All veterans may have experienced exposure to asbestos products while in the military. However, common exposure scenarios may vary between military branches.

Common Places for Exposure to Asbestos in the Military

“Each time they fired the guns, the dust would fall into our beds.”

Asbestos was used widely across the branches of the armed forces in the 20th century. Each veteran’s asbestos exposure scenario is unique. However, some common instances of exposure have occurred among members of the same service branch.

Navy veterans were often the most at risk of asbestos exposure. Ships, shipyards, engine and boiler rooms all contained asbestos. In these tight spaces, fibers could become highly concentrated and pose a higher exposure risk.

Air Force veterans were at high risk of asbestos exposure. During active duty, these veterans were often exposed to asbestos through plane machinery and living quarters.

More on the U.S. Coast Guard

Army veterans were often exposed to asbestos while on base or through military vehicles. Asbestos exposure may be less likely for those who did not frequently spend time on ships. However, any exposure can result in asbestos-related illnesses.

More on the U.S. Army

If you are a veteran with an illness believed to be caused by exposure to asbestos, you may be eligible for disability compensation or benefits from VA. Learn more about the options available to you as a veteran.
Get Help Filing a VA Claim

Other Asbestos Exposure Related to the Military

Asbestos is the only known cause of mesothelioma. The health risks related to asbestos exposure were well known as early as the 1920s. However, veterans continued to be exposed for decades. Risk of asbestos exposure for veterans also often continued after military service.

Secondary Asbestos Exposure From the Military

Secondary exposure involves asbestos fibers brought home on a person’s clothing, hair or body. Veterans may have exposed their loved ones to asbestos.

Examples of Secondary Exposure From the Military: 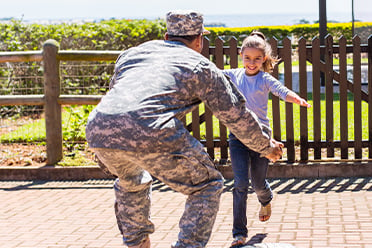 Many service members found employment after the military in related fields. Veterans may have worked in the private sector as construction workers, mechanics or engineers, among others. These occupations are at high risk of asbestos exposure. There is no safe level of asbestos exposure. Continued long-term exposure can increase the risk of developing asbestos-related diseases. 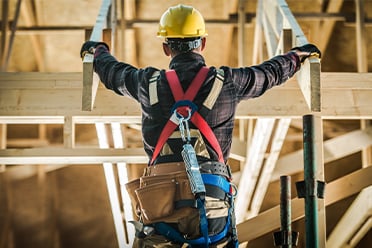 Florida has more than 20 military bases. Veterans who served at other bases across the country may find themselves retired in the area.

Floridians affected by asbestos exposure related to the military may receive care from Dr. Nestor R. Villamizar Ortiz. He treats patients at the Sylvester Comprehensive Cancer Center, a short drive from the Miami VA Medical Center.

Veterans may also opt to receive care outside the VA system.

The VA may also provide financial assistance to veterans for travel and lodging related to treatment.

Treatment Options for Veterans Who Don’t Want to Travel

Veterans who do not want to travel or are unable to travel for treatment have options. They may participate in the Veterans Community Care Program (an updated version of the Veterans Choice Program).

The Veterans Community Care Program allows eligible veterans to receive care from a neighborhood provider or another mesothelioma specialist instead of through a VA facility. 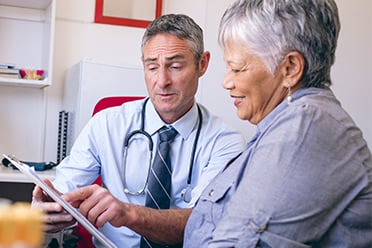 There are more than 1,000 VA health care facilities in the United States. Veterans diagnosed with an asbestos-related disease may receive care at any of these specialized facilities. Many of these facilities collaborate with other expert cancer centers nearby.

Have a Question About Mesothelioma and Veterans?

Common Questions About Mesothelioma and Veterans