In 1927, a civilian facility, Allen Field, was established on Terminal Island. The Naval Reserve established a training center at the field and later took complete control designated the field Naval Air Base San Pedro (also called “Reeves Field”). In 1941, the Long Beach Naval Station became located adjacent to the airfield. In 1942, the Naval Reserve Training Facility was transferred and a year later NAB San Pedro’s status was downgraded to that of a Naval Air Station (NAS Terminal Island). Reeves Field as a Naval Air Station was disestablished in 1947, although the adjacent Long Beach Naval Station continued to utilize Reeves Field as an auxiliary airfield until the late 1990s.

Terminal Island, California has numerous jobsites known for their use of asbestos-containing products, making asbestos exposure an ongoing concern. Workers and others exposed to asbestos may be at risk for pleural mesothelioma, a cancer affecting the lungs. If you or a loved one were diagnosed with asbestos cancer on Terminal Island, you should also consider contacting an asbestos law firm.

If you worked at any of these companies and/or job sites in Terminal Island, California, you may have been exposed to harmful asbestos which is known to cause mesothelioma cancer.

We have gathered below a list of mesothelioma doctors and oncologists who practice near Terminal Island, California. Click on a specific doctor link to obtain more information about their areas of expertise, background, professional affiliations, and office locations. 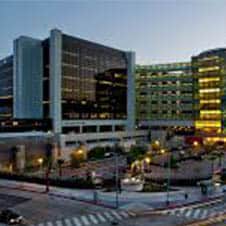 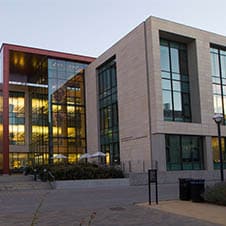 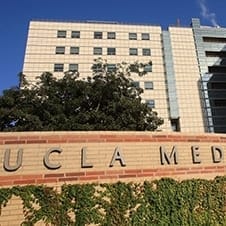 If you or a loved one has been diagnosed with mesothelioma and were exposed to asbestos at a commercial, residential or military site in Terminal Island, California, you may be entitled to compensation. Don’t lose your right to file a claim. You must act quickly and file your claim within the appropriate statute of limitations for the state of California.

The lawyers of Kaiser Gornick LLP in San Francisco have extensive experience handling mesothelioma claims. We have obtained substantial compensation for our clients in successful verdicts and settlements.

Since its founding in 1974, Kazan Law has represented thousands of people suffering from asbestos related illnesses, particularly mesothelioma. Our principals are among the most experienced mesothelioma lawyers in the country.

Levin Simes is staffed with expert attorneys with decades of total experience litigating and trying mesothelioma cases.  Our staff of lawyers, investigators, and legal assistants are here to assist you and your family with both the legal aspects of your diagnosis, and the personal and medical.