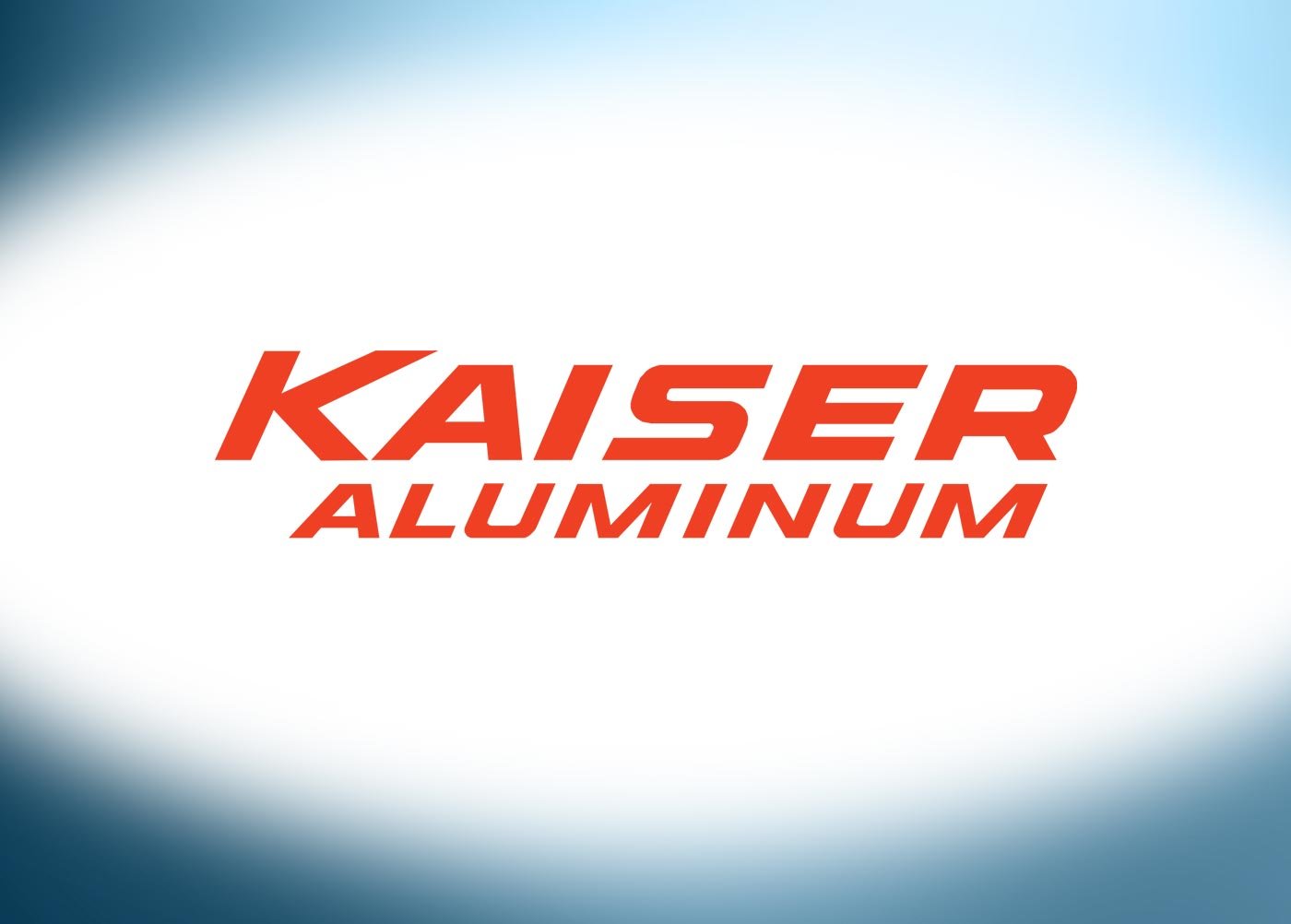 Kaiser Aluminum History of Asbestos Use

Henry J. Kaiser was involved in several different businesses throughout the 20th century, including shipbuilding, gypsum mining, aluminum manufacturing and automobile manufacturing. Many of Kaiser’s companies used asbestos for heat-resistance and insulation.

One of Kaiser’s largest businesses entailed designing and building ships for World War II. Kaiser owned many of the shipyards that built the vessels, including the Richmond Shipyards located in Richmond, California. Records show asbestos was used in these shipyards.

After the war ended, Kaiser focused on his other ventures. This included the Kaiser-Frazer Corporation, an affordable automobile manufacturer. Steel was expensive and hard to come by after the war, so Kaiser incorporated his own aluminum company, then known as Permanente Metals Corporation. In 1945, Henry Kaiser leased three aluminum facilities from the United States government and the company quickly grew.

The company’s name changed to Kaiser Aluminum & Chemical Corporation (Kaiser Aluminum) in 1949. At this time, it was the nation’s third-largest aluminum producer.

In 1959, Kaiser Aluminum began using asbestos in all of its refineries and plants. Due to the high-heat environment of aluminum plants, asbestos was a common additive in manufacturing equipment. In addition to using the mineral in Kaiser Aluminum facilities, the company also manufactured and sold asbestos-containing products, such as cement and insulation.

Kaiser Aluminum manufactured these products from 1959 to 1978 and continued to circulate them until 1982. This 23-year period of asbestos use exposed thousands of employees, workers and consumers to the dangerous mineral.

The company’s years of asbestos use was also among its most profitable periods. In 1967, the company employed 90,000 people across its 196 plants.

Kaiser Aluminum was so successful during its years of asbestos use that the company opened a European branch and invested heavily in new sectors. However, by the time the company stopped using asbestos, the aluminum industry began to decline. In the 1980s, Kaiser Aluminum sold many of its subsidiaries and MAXXAM Group Inc. acquired the company in 1988.

As a result of two decades of asbestos use, Kaiser Aluminum was named in its first asbestos lawsuits in the 1980s. The company filed for Chapter 11 bankruptcy protection in 2002 due to the growing number of asbestos claims, coupled with the declining market and debt.

Kaiser Aluminum manufactured many asbestos products for its high-heat processes. The company used asbestos-containing refractory materials and insulation products in its own plants, as well as sold them across the country.

Along with these manufacturing and construction materials, Kaiser Aluminum briefly imported raw asbestos fibers from international companies. In late 1968, the company sold raw asbestos fibers to five companies in New Jersey, New York, Pennsylvania and Texas. Additionally, from 1968 to 1977, the company sold asbestos-containing building paneling and siding under the brand name Mirawal Products.

Kaiser Aluminum used and sold asbestos materials between 1959 and 1982. However, records show asbestos was also used in 1940 at Henry J. Kaiser’s shipyards. Ships built in Kaiser Yards #1 and #2 in Richmond, California were known to contain asbestos.

Kaiser Aluminum’s asbestos use may have exposed tens of thousands of workers and consumers. The company used the mineral in its aluminum refineries and plants and manufactured and sold asbestos products. During its asbestos use, Kaiser Aluminum employed 90,000 people.

The company’s aluminum manufacturing workers were among the most at risk of asbestos exposure. Employees of Kaiser Aluminum were most likely to be exposed from 1959 to 1978. Following this period, the company ceased asbestos use but circulated asbestos products until 1982.

In a 2011 report, the company identified 694 separate sites where its asbestos products were handled or sold, which exposed people across many industries to asbestos. Indirect exposure from Kaiser Aluminum’s involvement in shipyards and the aerospace industry may also have caused occupational asbestos exposure.

Asbestos claims against Kaiser Aluminum began in the 1980s and continue to be filed today. The company filed for Chapter 11 Bankruptcy in 2002, as a result of the increasing number of claims. At the time of filing, the company had around $100 million in asbestos liability. If you believe you or a loved one was exposed, learn how a mesothelioma lawyer can help.

At the paper mill, Barbarin worked as a pulp tester, machine hand, winderman and filterman. Many of his responsibilities included servicing and cleaning paper machinery and changing asbestos-containing dryer felt. He often brought this material home for use around his house, unaware that it contained asbestos.

In 2005, Barabin experienced shortness of breath and had several liters of fluid removed from his lungs. The next year, he was diagnosed with mesothelioma and filed a lawsuit against the companies responsible for his exposure, including Kaiser Aluminum. Barabin and his wife received $39,675 from the Kaiser Aluminum trust as a result, as well as more than $700,000 in settlements with other asbestos companies.

Many of Kaiser Aluminum’s own employees also filed claims against the company. Julius John Egan was employed as a welder and construction worker in several Kaiser facilities. He worked for Todd Pacific Shipyards and two different Kaiser-owned aluminum plants in Louisiana until his retirement in 1978.

In 1993, Egan was diagnosed with pleural mesothelioma after reporting shortness of breath and breathing difficulty.

In his testimony, Egan explained that he could not remember the specific asbestos products he used. However, he claimed there were no asbestos warnings in the facilities and respiratory equipment was not provided until the mid-1970s.

A superintendent employed at the Gramercy plant from 1958 to 1961 testified that Kaiser Aluminum used asbestos products manufactured by other companies. These products included Owens-Illinois, Inc.’s Kaylo insulation and Keasbey & Mattison Company’s Kaytherm pipe covering. Through his job duties, fibers from such products became airborne, exposing Egan.

Kaiser Aluminum, Todd Shipyards and several other defendants settled with Egan for an undisclosed amount. Owens-Illinois did not settle and appealed the case. This appeal resulted in an additional award of $72,000 to Egan’s family on behalf of Kaiser Aluminum and the other settling defendants.

Questions About Filing a Claim Against Kaiser Aluminum?

As part of Kaiser Aluminum’s bankruptcy proceedings, the Kaiser Asbestos Personal Injury Trust was created in 2006 to compensate victims of the company’s asbestos use. The trust was originally funded with $1.22 billion.

Currently, successful claims against the trust are paid at an 18.1% payment percentage. This ensures future claimants have access to funds. However, actual payouts may vary, taking into account factors, including age, exposure history, type of mesothelioma or other asbestos-related disease, severity of disease and firm settlement history.