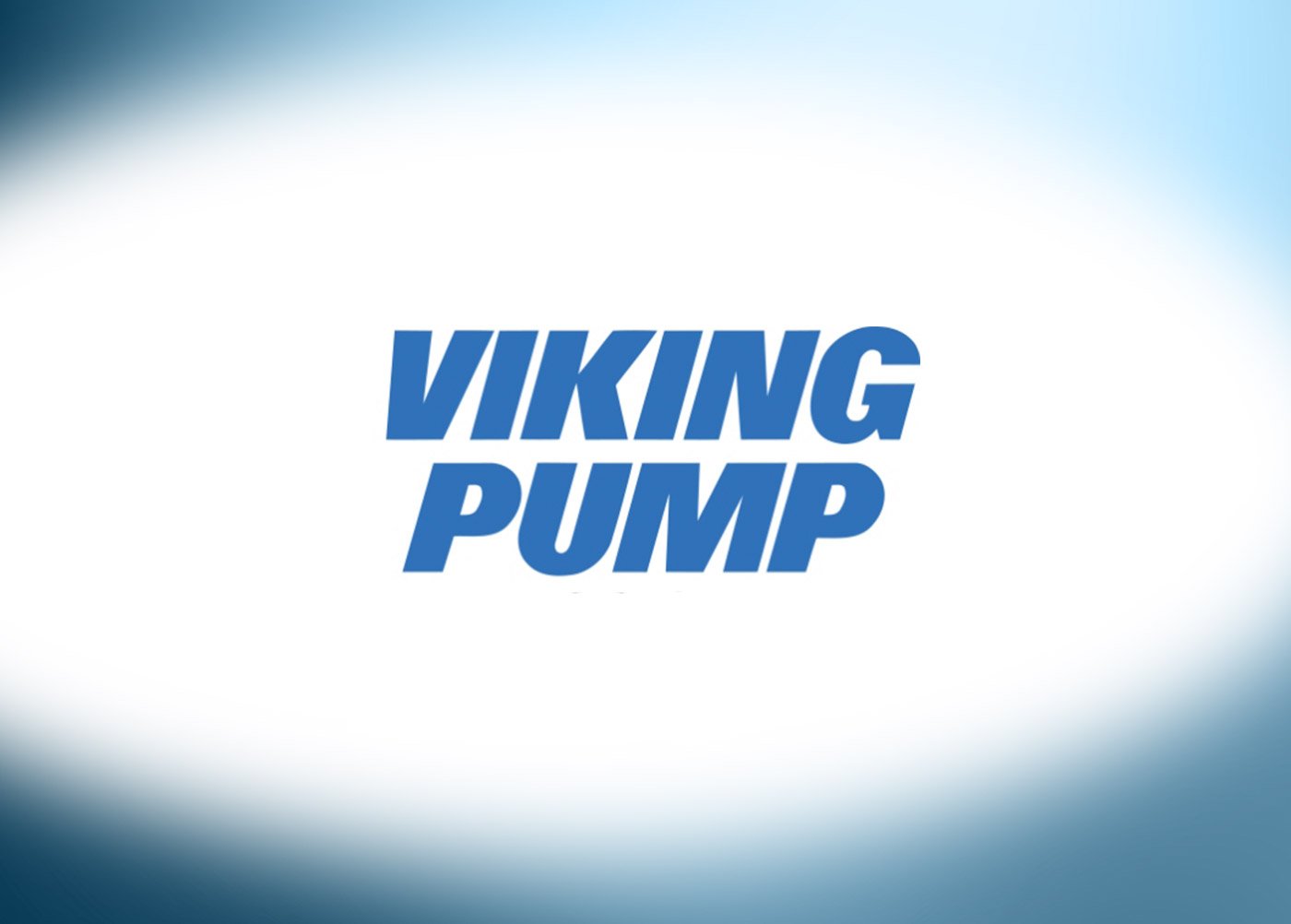 Viking Pump was founded in 1911 by pump engineer Jens Nielsen and three partners in Cedar Falls, Iowa. Nielsen founded the company after inventing a rotary internal gear pump a few years prior. Nielsen’s pumps were a success, and Viking Pump sold 50 pumps in its first year of business.

Since its founding in 1911, Viking Pump used asbestos components in various pumps. Essential parts, such as gaskets and packing materials, were often made with asbestos to provide heat and pressure resistance. These parts continued to be used in some Viking Pump products for approximately 75 years.

The company grew in the 1920s and 1930s as it began to manufacture and sell asbestos-containing pumps for the oil industry. Viking Pump was also contracted by the United States military during World War II. The company provided pumps for naval ships, tanks and submarines through this agreement.

After the war, Viking Pump expanded its distribution abroad and grew its product line in the 1950s.

Viking Pump already used asbestos parts frequently in its pumps, including gaskets and packing material. However, as the company expanded its product offerings, more asbestos components were used accordingly.

In 1986, the company ceased using asbestos in its pumps. Three years later, Viking Pump was purchased by IDEX Corporation, an engineering design and development company.

Today, the company still operates as a division of IDEX Corporation.

Some Viking Pump products contained asbestos components in internal mechanisms. For pump companies, asbestos was a popular additive at the time because the mineral is resistant to heat, corrosion and pressure. Due to these properties, Viking Pump sourced asbestos-containing internal gaskets and packing from other asbestos companies. The company also provided replacement asbestos parts.

Viking Pump products containing asbestos components include, but are not limited to:

Employees who serviced Viking Pump products were susceptible to occupational asbestos exposure. Among the most at risk for asbestos exposure were machine operators or maintenance technicians who worked around asbestos gaskets and packing.

Workers later testified the asbestos gaskets were likely to crack or crumble during maintenance, releasing large amounts of asbestos dust. Additionally, asbestos particles may have settled on workers’ clothing, which can lead to secondary exposure for others, such as family members.

This danger of inhaling asbestos fibers was present for many people, including naval veterans. Viking Pump’s products were installed on multiple ships and submarines. As a result, Navy veterans were likely exposed to asbestos if they worked around the company’s pumps.

Have a Question About Asbestos Exposure and Viking Pump, Inc.?

As a result of nearly 75 years of asbestos use, Viking Pump has been named as a defendant or codefendant in many asbestos claims. Claimants are often mechanics or naval veterans who worked around the company’s pumps. If you believe you or a loved one was exposed, learn how a mesothelioma lawyer can help.

In one case, Paul Drucker was exposed to Viking Pump’s asbestos-containing products at several jobsites. From 1943 to 1950, Drucker served active duty in the Navy at Quincy Shipyard in Boston, Massachusetts. After Drucker’s time in the military, he worked as a planning estimator until 1988 at a General Dynamics Electric Boat facility in Groton, Connecticut.

Records show Viking Pump products were present at both of these locations during Drucker’s service and employment.

Due to his asbestos exposure in the Navy and at General Dynamics, Drucker developed mesothelioma cancer several years later. Drucker and his wife filed claims against several asbestos companies, including Viking Pump.

Viking Pump conceded it installed asbestos-containing pumps on several of the ships and submarines in Drucker’s work area. The company also required similar asbestos parts be used for any replacements. By replacing original components with similar asbestos parts, more workers were exposed to the mineral.

Viking Pump filed a motion to be dismissed from the case, which the court denied. This moved the trial forward, giving the Druckers the opportunity to receive further legal action and possible compensation.

Watts later developed asbestos-related lung cancer as a result of working around asbestos products supplied by multiple companies, including Viking Pump. Watts filed a claim against the responsible companies.

During trial, Watts testified 95% of his work on pumps consisted of replacing asbestos gaskets. Watts described the process of removing old gaskets with a scraper or chisel as the parts cracked and fell apart, releasing asbestos fibers into the air.

Viking Pump attempted to dismiss the charges, citing a lack of specific information about Watts’ exposure. However, Watts was able to identify the Viking Pump products by name, despite multiple asbestos suppliers being used by the Navy.

The court denied Viking Pump’s motion, giving the Watts family a chance for compensation. The company continues to face asbestos exposure claims today and pays out successful claims with its own funds.