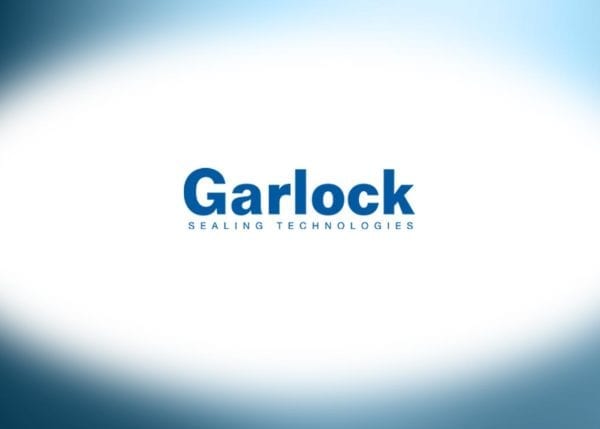 Asbestos was commonly used in Garlock products, starting as early as 1907. These products were first introduced in the locomotive industry, where sealing materials were beneficial in preventing fluid leaks on engines.

Garlock’s products were also heavily used in the 1940s, especially during World War II. Gaskets, packing and sealing materials were used in many Navy shipyards to insulate pipes and other machinery aboard ships, as well as to prevent leaks. These materials required ingredients that could withstand high temperatures and serve as a chemical-resistant option, which meant asbestos was often used to increase durability.

Garlock continually expanded its product lines in the following years, and its sales skyrocketed, eventually making the company the largest producer of packing materials in the United States. The company experienced a series of acquisitions that began in the 1970s, as they continued to grow as a company and manufacture asbestos materials. In 1976, Garlock was acquired by Colt Industries, a firearms manufacturer.

Although Garlock halted the manufacturing of asbestos materials in 1980, it acquired a company with a history of asbestos use shortly after. This acquisition proved to put Garlock in financial and legal trouble. Anchor Packing Company became a subsidiary of Garlock Sealing Technologies in 1987, just three years after Anchor had stopped manufacturing asbestos products of its own.

Anchor Packing closed its doors in 1993 and Garlock, its owner, adopted its liabilities. As of 2010, Garlock and Anchor Packing Company have faced upward of 900,000 asbestos-related lawsuits due to their use of the toxin, amounting to $1.4 billion in settlements.

Garlock became a wholly owned-subsidiary of EnPro Industries, Inc. in 2003, before filing for bankruptcy in 2010. Garlock Sealing Technologies still operates today and specializes in rubber and industrial gasket products, and their products span across chemical processing, engineering and nuclear industries. The company continues to face thousands of asbestos lawsuits due to its decades of asbestos use across a variety of industries, resulting in diseases like mesothelioma.

Some of Garlock’s asbestos products include gaskets, compression packing, expansion joints and hydraulic components, which were manufactured as early as 1907. Garlock used asbestos in these products to increase fire-resistance and durability. The products have been sold under various names, such as Garlock, Blue-Gard, Gylon and Flexseal.

These products are used across a wide variety of industries, including chemical processing, pulp and paper, power generation, semiconductor manufacturing, construction and waste treatment. Most commonly, their asbestos-containing products were used aboard Naval ships, as well as on trains and for other construction applications.

Naval shipyard workers, Navy veterans and construction workers were among the most likely to be exposed to asbestos on the job. An estimated 100,000 to 500,000 pounds of asbestos products per month were used in naval shipyards during World War II, meaning it’s likely most individuals who worked on ships during that time were exposed. Individuals who worked in factories were also likely to be exposed to asbestos, whether it was through manufacturing asbestos products or working with machinery.

Garlock Sealing Technologies faced hundreds of thousands of lawsuits due to their asbestos-containing products. As of 2010, the company reportedly paid more than $1.4 billion in mesothelioma lawsuit settlements from 900,000 asbestos claims since their asbestos cases first emerged. If you believe you or a loved one was exposed, learn how a mesothelioma lawyer can help.

In one 2012 case, James Grumley filed a lawsuit after being diagnosed with malignant pleural mesothelioma, a result of his decades of work at a paper mill. Grumley worked as a boiler mechanic at a mill in Johnsonburg, Pennsylvania, where he was exposed to asbestos through Garlock’s asbestos cement, gaskets and packing materials for boilers and pipes. The jury ruled in favor of Grumley, and the case was settled for an unspecified amount following a $12 million verdict.

Garlock continues to be named in lawsuits today, as new mesothelioma cases continue to emerge from past and current asbestos exposure. Despite Garlock halting manufacturing of new asbestos products in the 1980s, lingering toxic products may still be present in outdated machinery.

Questions About Filing a Claim Against Garlock Sealing Technologies?

Garlock Sealing Technologies filed for Chapter 11 bankruptcy in June 2010. Anchor Packing ceased operations in 1993, but their financial responsibilities for asbestos litigation also fall under the Garlock Sealing Technology name, as they are a wholly-owned subsidiary of the company. Garlock’s bankruptcy reorganization plan was approved on June 12, 2017, meaning they were able to move forward with establishing an asbestos trust fund for their asbestos-related lawsuits.