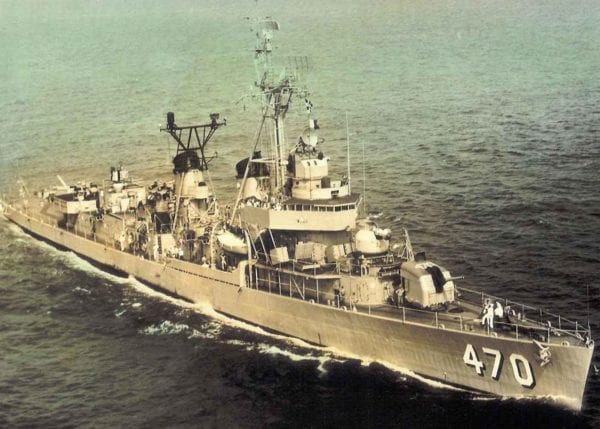 02. Asbestos Use on Destroyer Escorts

Asbestos Use on Destroyer Escorts

The risk of fire on board made asbestos a prominent material when building destroyer escorts. As a result, asbestos exposure was a constant threat for Merchant Marines who were stationed on the destroyer escorts. It was especially dangerous for those who worked in the close confinement of high-heat areas, such as engine and boiler rooms. As a result of the occupational exposure, veterans who served on destroyer escorts during World War II may be at risk of developing mesothelioma and other health issues related to asbestos.