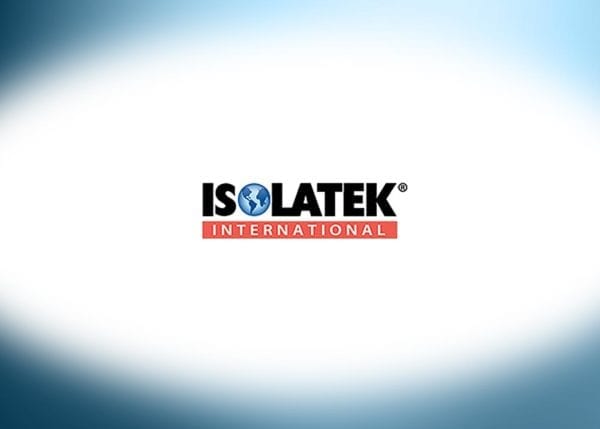 Initially, the company focused on fire-proofing materials for the construction and defense industries, producing fireproofing sprays and shields. The products were marketed under various names, depending on where in the world the materials were sold. In the United States and the greater North American region, the company’s products are still sold under the CAFCO® brand. Internationally, USMP goods are branded as Isolatek International. The company manufactured fire-resistant products that included asbestos from 1954 through the early 1970s.

Since ending its asbestos use, the company has continued to grow, expand and diversify. USMP now produces commercial, petrochemical and tunnel fire-resistant materials.

USMP’s first products did not contain asbestos. The carcinogen was added to its manufacturing process in 1954.

The asbestos fibers were used in products to increase their fireproofing ability, durability and flexibility. Asbestos-containing USMP products included heat shields, acoustical materials and fireproofing spray, among others.

United States Mineral Products ended its use of asbestos in the early 1970s. Today, all products sold under the CAFCO® and Isolatek brand are asbestos-free.

All those employed by USMP between 1954 and the early 1970s may have been exposed to asbestos while on the job. Workplace asbestos exposure is among the most dangerous; repeated, long-term exposure is most likely to lead to an asbestos-related disease later in life. USMP employees who manufactured or installed the asbestos-containing products are among those most at risk for asbestos exposure.

Those who worked with the company’s asbestos-containing products may also have experienced occupational exposure. Those at risk include engineers, architects and cement masons, among others.

Today, workers in construction and related fields may be exposed to the contaminated products when working in older buildings, homes or schools.

In the 1980s, USMP began to be named in asbestos-related lawsuits. The high cost of court proceedings and settlements for mesothelioma claimants led the company to file for Chapter 11 bankruptcy in July 2001. At the time of filing, USMP had received more than 223,000 asbestos claims.

A number of these claims stemmed from the use of CAFCO® asbestos-containing products in the World Trade Center. Many of those involved with the construction of the World Trade Center, as well as first responders and clean-up personnel after the 9/11 terror attacks, have developed asbestos-related diseases because of the use of USMP and other companies’ asbestos products.

Such was the case of John Maiorana, a New York Metropolitan area sheet metal worker. John was employed as a sheet metal worker on two jobsites known to have used CAFCO® D, a fireproof asbestos spray. He worked on the World Trade Center in the fall of 1969 and Meadowbrook Hospital in the spring of 1970.

In January 1983, John was diagnosed with colon cancer related to his asbestos exposure. Six months later, at 40 years old, he died from the disease. In 1995, a jury awarded John’s widow, Arlene M. Maiorana, $3.31 million. USMP was found liable for 50% of the jury award.

Multi-million dollar awards, like the one granted to Arlene Maiorana, directly resulted in USMP’s bankruptcy filing and the creation of an asbestos trust fund.

Questions About Filing a Claim Against United States Mineral?

The trust began as a requirement of the company’s 2001 bankruptcy filing. The formation of the trust fund enabled USMP to continue operations and ensure mesothelioma victims could receive compensation.

The trust pays all successful claimants a set percentage of its awards. This ensures it maintains sufficient funds to pay future victims.

Today, the USMP trust remains operational and continues to accept and settle claims. If you believe you or a loved one is entitled to compensation, learn how a mesothelioma lawyer can help.