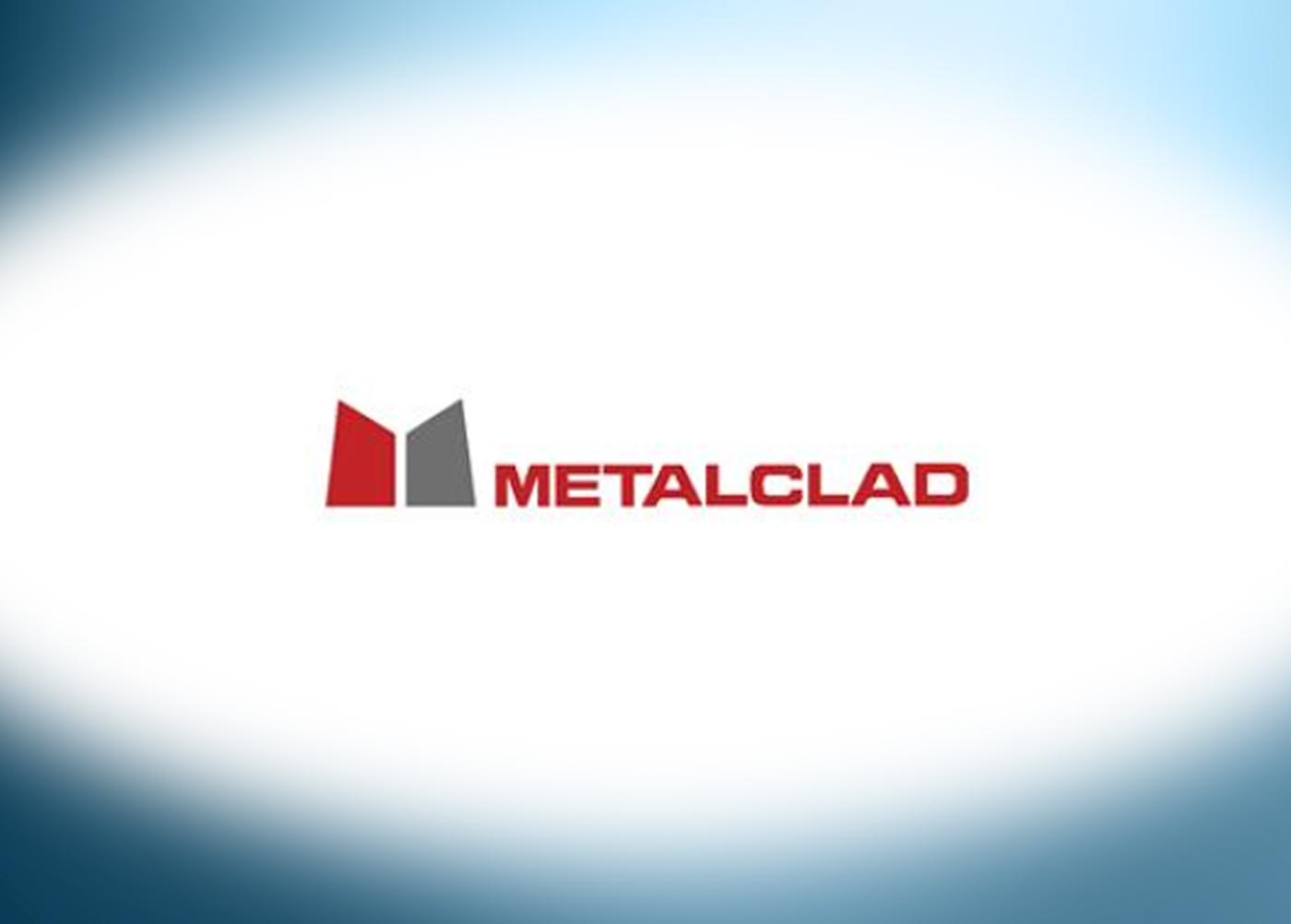 Ray Kemper founded Metalclad Insulation Corporation in Torrance, California, in 1933. From the start, Kemper utilized asbestos in the insulation products he designed. The company reorganized in 1967 and set a goal of becoming the most “able and versatile” company of its kind, specializing in insulation products and systems. After the reorganization, Metalclad continued to use asbestos in its products until the early 1970s.

Metalclad designed and created specialty insulation for industries such as manufacturing, air pollution control, aerospace, shipbuilding, noise control and fossil fuel power systems. Asbestos was included in a variety of insulation materials for its chemical- and heat-resistant characteristics. Insulation continues to be a common source of asbestos exposure today.

Because Metalclad was a leader in the insulation industry, it had a working relationship with the Navy. The United States Navy utilized a variety of asbestos-containing materials, especially on board ships, due to the durable and lightweight qualities of the mineral. During the 1960s, Metalclad was a contracted supplier of asbestos-containing insulation products to several Navy shipyards and vessels. Metalclad products used by the U.S. Navy included:

Metalclad supplied insulation products to a number of shipyards, such as the Long Beach Naval Shipyard, where maritime vessels were often docked for months at a time. Shipyard workers and servicemen would install, maintain and repair Metalclad’s pipe insulation, along with other asbestos-containing products. This work could cause asbestos to become airborne and easily inhaled.

Metalclad also acted as a broker, arranging for asbestos insulation materials to be delivered to Navy shipyards. In 1968, the company arranged for Unibestos, a type of asbestos insulation, to be delivered from Pittsburgh Corning to the Mare Island Naval Shipyard in California. As a broker and supplier of asbestos products to shipyards across the country, Metalclad exposed thousands of workers and veterans to the mineral.

The Unibestos supplied by Metalclad in 1968 was built into four nuclear submarines: the USS Drum, USS Pintado, USS Guitarro and USS Hawkbill.

In the 1970s, the U.S. government started to institute asbestos regulations as they connected lasting health issues to asbestos exposure. In 1972, the Occupational Safety and Health Administration (OSHA) issued new standards for asbestos use. At that time, Metalclad Insulation Corporation sold the remainder of its asbestos inventory for profit.

After ending its asbestos use, Metalclad later expanded its service offering to include waste removal management and asbestos removal services. Even though Metalclad sold the remainder of its asbestos supply in the early 1970s, its previous role in the manufacturing of asbestos products continues to impact the health of former employees and consumers.

Metalclad Insulation Corporation made a name for itself by producing and supplying specialty insulation products for valves, piping and gaskets. The company produced these items for HVAC systems, fossil fuel systems, nuclear systems, plumbing, maritime vessels, aircrafts and manufacturing systems.

Workers who installed these materials and maintained them could have been exposed to asbestos fibers on the job. Metalclad asbestos insulation may still be present today in old buildings and ships, continuing to put workers at risk of exposure and developing mesothelioma.

Metalclad also supplied the military with insulation products and arranged the delivery of asbestos-containing products from other companies. Specifically, it brokered deliveries of Unibestos, Kaylo and Pabco insulation and Pabco mud from outside manufacturers. These were all widely used asbestos products in commercial, industrial and residential settings.

The prevalence of Metalclad insulation in the industrial workplace and shipyards put hundreds of workers at risk of asbestos exposure. Workers and military personnel may have faced asbestos exposure while installing, maintaining or repairing products. These same Metalclad insulation products may still exist today in buildings, aircrafts and ships, continuing to put workers at risk.

Have a Question About Asbestos Exposure and Metalclad Insulation Corporation?

Although Metalclad Insulation Corporation ended its asbestos use years ago, the company continues to face asbestos lawsuits from those who were exposed to the company’s products. The claimants include workers, veterans and their family members who developed diseases like asbestosis and mesothelioma. If you believe you or a loved one was exposed, learn how a mesothelioma lawyer can help.

One of the most notable lawsuits against Metalclad Insulation was filed in 2005 after U.S. Navy veteran Anthony Cadlo was diagnosed with mesothelioma. Cadlo served in the Navy as a machinist from 1965 until 1968 and worked aboard the USS Black. Cadlo’s duties included repairing and removing valves and pumps, where he came into contact with pipe insulation and valve insulation pads that contained asbestos.

During Cadlo’s service, the USS Black was once docked for 2.5 months at the Long Beach Naval Shipyard, where he and other workers removed asbestos insulation.

Metalclad was an outside vendor to the U.S. Navy and Long Beach Naval Shipyard at the time of Cadlo’s service. The company supplied its own specialty insulation products and oversaw the delivery of products from other manufacturers. John Crane Company was also named in the lawsuit as the predominant manufacturer of asbestos gaskets, as well as asbestos pump and valve packing.

Cadlo and his wife Maxlyn were awarded more than $5.6 million for past and future medical expenses, loss of income and future damages. Maxlyn Cadlo was also awarded $3 million in loss of consortium damages. The jury determined John Crane Company was 3% at fault for the plaintiffs’ injuries, while Metalclad was found 4% liable.

In another case, claimant Rose Marie Ganoe filed a wrongful death lawsuit on behalf of the estate of her husband, Mark Ganoe. He was a utility man for Goodyear Tire & Rubber Company between 1968 and 1979. In 2010, Mark was diagnosed with mesothelioma and alleged that it was a result of asbestos exposure while working at Goodyear.

Initial testimony recorded by Metalclad stated there was no record of work being done at Goodyear during Ganoe’s employment. However, documents surfaced during the case showing that Metalclad completed contract work at Goodyear in 1974. A new machine was added to the facility that required the installation of pipes insulated by Metalclad.

Additionally, this job required the removal of old asbestos insulation. It was during this process that Ganoe may have been exposed.

Although the initial verdict ruled in favor of Metalclad, an appeal overturned the original judgment, giving Rose Ganoe the opportunity to receive compensation.

Metalclad stopped selling and distributing asbestos products in 1972; however, workers may still come into contact with the company’s toxic materials today. Similarly, mesothelioma cancer and other asbestos-related diseases have long latency periods, meaning workers can become sick decades after their initial exposure.

Those who have been exposed to asbestos through Metalclad products, and are dealing with an asbestos-related illness, have legal options and may be entitled to compensation. Victims continue to name Metalclad in asbestos-related lawsuits today and the company pays successful claimants with its own funds.