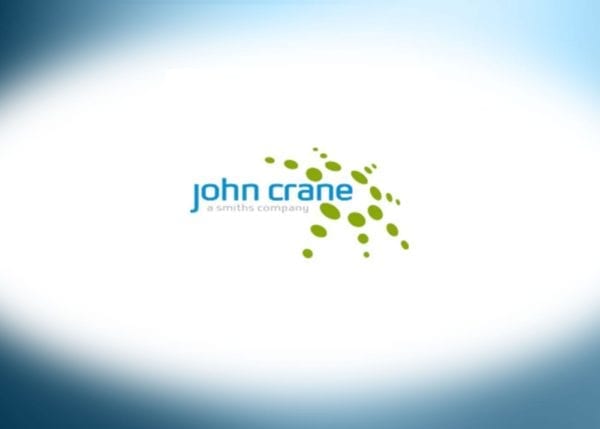 The company had beginnings as early as 1910, when founder John Crane used lead foil from tobacco packages to repair leaky valves. This led to the discovery of metal packing, which Crane patented for his company. Throughout their history, they established plants in England, Canada and various locations across the United States.

In the years following their initial establishment, the formerly-named Crane Packing Company began specializing in packing materials for steamships, as well as automotive packing for water pumps in vehicles. Asbestos was frequently used in these materials, as it is resistant to high temperatures and durable enough to fix leaks and other pressure issues that are often seen in pumps.

By 1928, the company’s asbestos water pump packing became standard equipment for popular vehicles. Their water pump packing could be found in more than 25 million vehicles by the mid-1930s. Crane Packing Company also pioneered the first automotive mechanical seal in 1949, making their technology sought-after by some of the biggest names in vehicle manufacturing, such as Chevrolet and Ford.

Before World War II, Crane Packing Company sold their England satellite location to Tube Investments and, together, they created TI Group. The split occurred so the company, which was renamed to John Crane Company, could devote time to the growing demand for packing and sealing products during wartime. In 1926, the U.S. Navy began utilizing Crane for its asbestos-containing metallic packing products, which extended through the war.

The TI Group acquired all operations of the former Crane Packing Company in 1987 and renamed them as John Crane Company. This came two years after the company stopped using asbestos in their packing materials, in response to legal restrictions banning its use in their products.

The company now operates under Smiths Group plc, which was the result of a TI Group merger with Smiths Industries. Today, John Crane Company serves as the largest subsidiary of Smiths Group, manufacturing 238,900 miles of braided packing annually and employing more than 6,000 workers.

Although the company halted their asbestos material manufacturing in 1985, their products spanned across various industries, leaving workers and consumers at risk of dangerous exposure. As a result, the company has faced thousands of lawsuits, some of which are still being filed today.

Since various industries utilized John Crane’s asbestos products, the use of toxic asbestos fibers was widespread. Packing and sealing products, which were John Crane’s specialty, were often found on pipes in vehicles, ships and other industrial environments for heat control and leak repairs. These materials were first put into production in the early 1900s, and the company stopped utilizing asbestos across their product offering in 1985.

The asbestos-containing materials proved to be durable and resistant to high pressure and heat. However, when these materials required maintenance or were disturbed in any way, asbestos fibers were released into the air. This led to thousands of individuals being exposed to hazardous fibers.

Veterans were often exposed to John Crane Company’s asbestos products, as their partnership with the military before World War II led to many warships containing these materials during the war and beyond. Contracts with major vehicle manufacturers, as well as locomotives and other transportation vehicles, further heightened the widespread use of John Crane asbestos materials. As a result of exposure from valves, gaskets and packing, individuals may develop asbestos-related diseases like asbestosis or mesothelioma.

Have a Question About Asbestos Exposure and John Crane Company?

John Crane Company utilized asbestos in their materials for decades, meaning thousands of individuals may have been exposed to the toxin. As a result, thousands of personal injury lawsuits were filed from consumers or workers who developed mesothelioma or other asbestos-related diseases from John Crane’s asbestos-containing products. If you believe you or a loved one was exposed, learn how a mesothelioma lawyer can help.

One such case was filed by William Mansir, a Navy veteran who was exposed to asbestos after a decade of ship work. Mansir worked in boiler rooms from 1961 – 1971, and was responsible for cleanup, maintenance and repairs of boilers, pumps, valves and other ship equipment. He was exposed to asbestos-containing gaskets and valves manufactured by John Crane Company, as well as joint compounds from Kelly-Moore. As a result, Mansir was diagnosed with mesothelioma in 2010 after experiencing symptoms that he initially attributed to heart problems.

The claim originally listed 21 defendants, but the case was closed with only John Crane as the defendant after Kelly-Moore settled. The jury ordered $2.4 million to be paid to Mansir, $1.8 million of which was for past and present non-economic damages to his wife.

John Crane Company has not filed for bankruptcy as a result of their mounting asbestos litigation, nor have they established an asbestos trust fund. The company pays out victims of exposure through their own funds. Payment amounts can vary depending on the individual case and the severity of the claimant’s condition, among other factors.