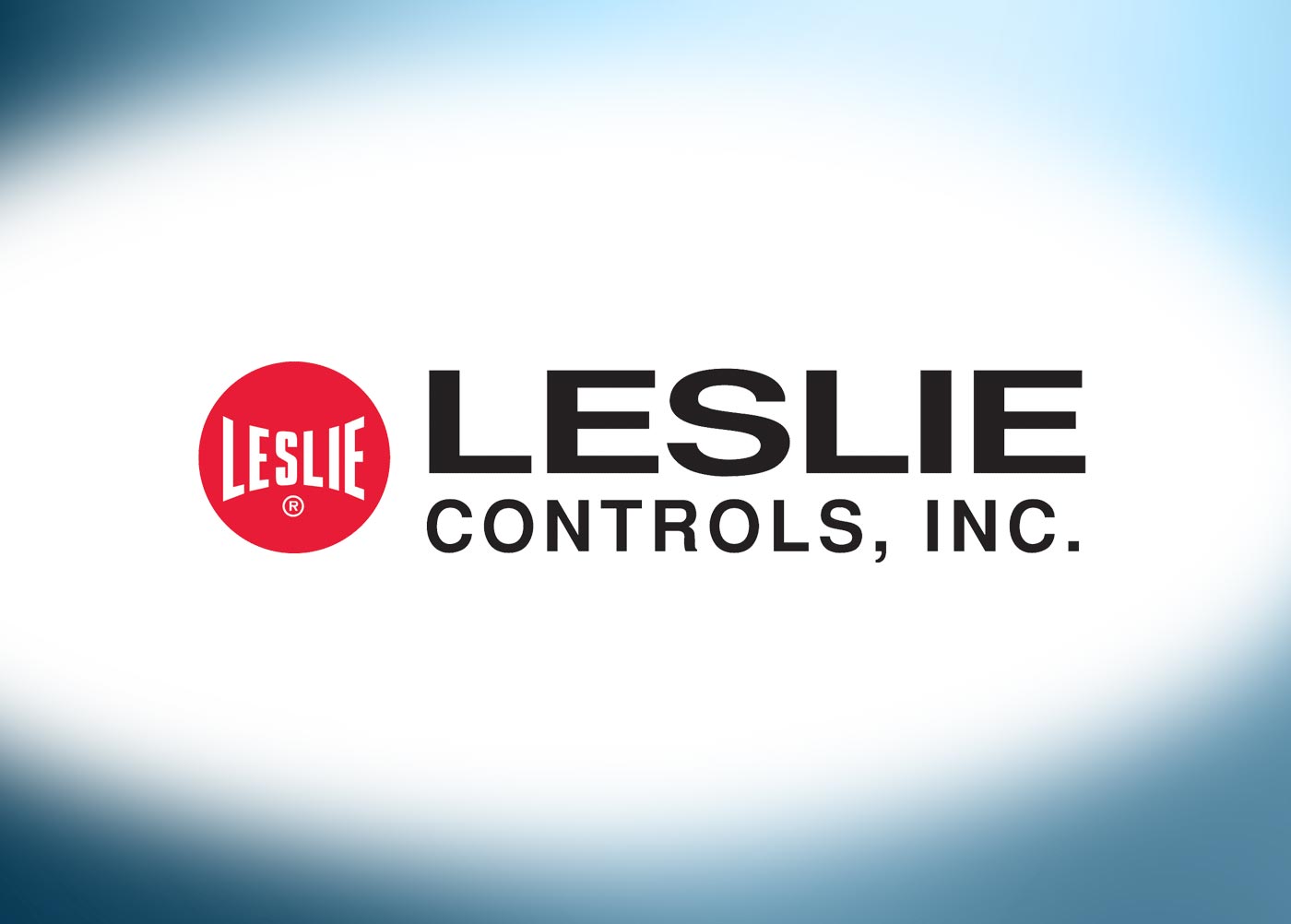 Leslie Controls was founded in 1900 by entrepreneur John Leslie. His first major product was a steam-powered snow plow for locomotive trains.

Since its founding, Leslie Controls used asbestos within its equipment for durability and insulation. Over time, the company started designing products that required the addition of asbestos parts. In the 1940s, Leslie Controls introduced asbestos-containing control valves for steam applications. The valves contained one or two internal asbestos gaskets.

Leslie Controls did not manufacture asbestos gaskets, but incorporated asbestos components made by other vendors. The company also sold these components as replacement parts.

Leslie Controls sold its products to a number of commercial businesses and worked closely with the United States Navy. The company’s asbestos-containing control valves could be found on naval vessels and in shipyards.

Servicemen often came into contact with Leslie Controls valves in boiler and engine rooms. In these environments, asbestos-containing parts were usually not labeled as dangerous. Because boilers and similar equipment required regular maintenance, asbestos fibers easily became airborne and exposed those working on the ships.

The company supplied asbestos products to the United States military during both World Wars, and continued the relationship after World War II. In the 1960s, Leslie Controls engineers even supervised the removal of asbestos-containing materials at Navy Shipyards.

After years of asbestos use, Leslie Controls discontinued use of the mineral in the 1980s.

Today, Leslie Controls operates as a subsidiary of CIRCOR International, Inc., a company that manufactures valves and other engineered products. The company is now headquartered in Tampa, Florida.

Although the company is still in business, Leslie Controls filed for Chapter 11 bankruptcy in 2010. After being faced with thousands of asbestos lawsuits, the company established an asbestos trust fund to compensate present and future victims.

Leslie Controls incorporated chrysotile asbestos within several products, including its steam pipes and valves. The company did not manufacture its own asbestos parts, but purchased the components from other asbestos companies to add to its equipment.

Asbestos was commonly used by the United States military, including the Navy. Prior to the 1980s, the mineral was used as an insulator aboard ships due to the mineral’s ability to withstand high heat. Leslie Controls frequently supplied asbestos-containing products to the Navy, leading to asbestos exposure among military personnel.

Leslie Controls did not provide warnings or caution labels in its brochures and technical manuals to alert individuals of the dangers of asbestos. As a result, the incorporation of asbestos parts has led to dangerous exposure among individuals who handled these products. These products include, but are not limited to:

Individuals who worked with Leslie Controls valves and equipment were vulnerable to asbestos exposure. Workers were likely to be exposed while performing installation, removal or maintenance of asbestos gaskets and insulation parts in Leslie Controls products.

The company not only supplied asbestos-containing equipment to commercial companies, but also sold products to the U.S. Navy to be used on vessels. Servicemen who worked in boiler and engine rooms were likely to be exposed to asbestos valves.

In the 1960s, the Navy underwent an overhaul of naval ships. During the process, Leslie Controls hired field service engineers that were present while asbestos products were removed from ships. Engineers may have been exposed to airborne asbestos while on-site.

As a result of the company’s asbestos use, thousands of individuals have filed lawsuits against Leslie Controls as a result of developing an asbestos-related disease. As of 2010, the company had approximately 1,307 pending asbestos personal injury claims. The company continues to face claims and compensate victims of exposure today. If you believe you or a loved one was exposed, learn how a mesothelioma lawyer can help.

In the case of Davis v. Leslie Controls, John Davis filed a lawsuit after being diagnosed with pleural mesothelioma. The claim included past employers Davis believed were responsible for his asbestos exposure from the early 1950s to the mid-1970s.

Davis claimed he inhaled asbestos fibers from products manufactured by Leslie Controls and Warren Pumps at his different job sites. Additionally, he said neither the manufacturers nor his employers issued a warning about the dangers of asbestos.

Davis was awarded more than $5 million in damages. The jury found Warren Pumps and Leslie Controls each to be 7.1% liable and his three employers were each found 16.6% liable.

Leslie Controls continues to face asbestos lawsuits. In 2010, Leslie Controls was faced with over 1,000 pending lawsuits and the rising cost of litigation. At that time, the company filed for Chapter 11 bankruptcy.

Questions About Filing a Claim Against Leslie Controls, Inc.?

Leslie Controls filed for Chapter 11 bankruptcy in 2010 due to the mounting cost of asbestos litigation. As part of the bankruptcy proceedings, an asbestos trust fund was established in January 2011 to compensate asbestos victims.

The trust was funded with $75 million from Leslie Controls and its parent company, CIRCOR International, Inc.

The fund allows Leslie Controls to compensate individuals who were exposed to asbestos from the company’s products. Victims of asbestos exposure continue to file claims today. The current payout percentage is 5%, but claimants’ actual compensation amount will vary according to a number of factors, including age, exposure history, type of asbestos disease and their firm’s settlement history.