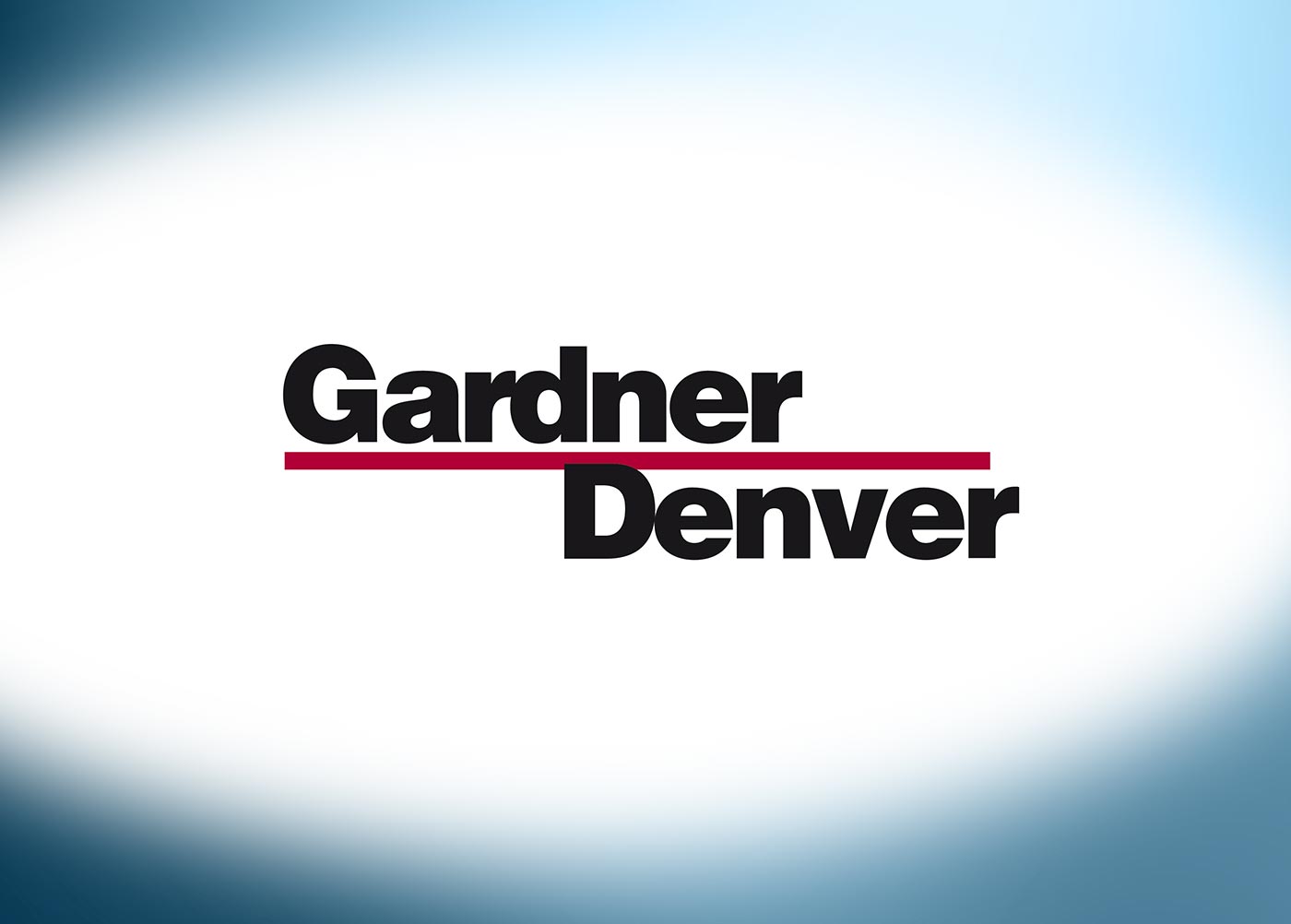 In 1859, Robert Gardner founded the Gardner Governor Company. The company was named for Gardner’s work with the centrifugal governor, a part used in industrial steam equipment. Initially, the company manufactured control equipment for steam engines.

In the 1890s, the company began to expand its product line, creating steam and mud pumps. To support growing production, the company merged with the Denver Rock Drill Manufacturing Company in 1927 to form the Gardner-Denver Company.

In the 1940s, Gardner-Denver Company installed asbestos-containing pumps on Navy ships. These ships ranged from aircraft carriers, such as the USS Franklin D. Roosevelt, to destroyers, such as the USS Glennon. Many of these ships were in commission until the early 1990s, potentially exposing workers to asbestos parts for several decades.

Gardner-Denver Company’s production for the Navy included air compressors and mud pumps. Both pieces of machinery contained asbestos components, including gaskets and insulation packing. These components were standard in this era to provide tight seals, as well as heat- and pressure-resistance.

By the 1980s, Gardner-Denver Company stopped using asbestos as the mineral became more strictly regulated. For many asbestos companies, legal troubles began around this time.

Today, the company is still operational and continues to receive asbestos exposure claims.

The company’s pumps, which contained asbestos gaskets and packing, were widely used on Naval ships. Asbestos products were used in machinery to withstand pressurized and heated conditions.

Historic product manuals confirm the presence of braided asbestos packing in Gardner Denver’s mud pumps. Asbestos packing was used in pumps to insulate the stuffing box, which was used to prevent fluid from leaking out of moving parts in pumps. The stuffing box materials had to be replaced frequently.

Gardner Denver, Inc. products that contained asbestos include, but are not limited to:

Gardner Denver was responsible for occupational asbestos exposure as a result of the company’s use of the mineral in multiple industries.

Workers responsible for servicing air compressors and mud pumps are among the most likely to be exposed to asbestos. During machinery maintenance, asbestos fibers became airborne and could then be inhaled.

Employees who did not work directly on the asbestos parts also risked exposure. Electricians or mechanics present in the area of asbestos machinery were often exposed to airborne fibers.

Have a Question About Asbestos Exposure and Gardner Denver, Inc?

Gardner Denver’s history of asbestos use exposed thousands of people to the mineral. To hold the company responsible, exposed workers often file mesothelioma claims against the company. As of June 2018, the company held $100.8 million in reserve to satisfy asbestos litigation and settlement costs. If you believe you or a loved one was exposed, learn how a mesothelioma lawyer can help.

John Adler worked as an electrician from the late 1950s until the early 1970s. For a number of years, he also worked as an electrician’s mate aboard the USS Prevail, a Navy minesweeper converted to a survey ship. During the conversion, Adler worked in the ship’s engine room. Much of the ship’s equipment contained asbestos components. Adler’s work brought him in close contact with these parts, even though he was not responsible for servicing them.

Adler believed most of his exposure came from the Gardner Denver air compressors in the engine room. He testified that the equipment was constantly vibrating, causing asbestos fibers to become airborne. Adler was later diagnosed with mesothelioma as a result of this exposure.

Evidence confirms Gardner Denver compressors were installed aboard the USS Prevail in 1956, one year before Adler began work aboard the ship. Adler filed a claim against several responsible companies following his mesothelioma diagnosis.

Gardner Denver moved for summary judgment to have the case dismissed, but was denied. Adler now has the opportunity to receive compensation for his wrongful asbestos exposure.

Gardner Denver has not set up an asbestos trust fund to pay claimants, though the company continues to be named in claims. Instead, successful claimants are compensated through the company’s own funds.