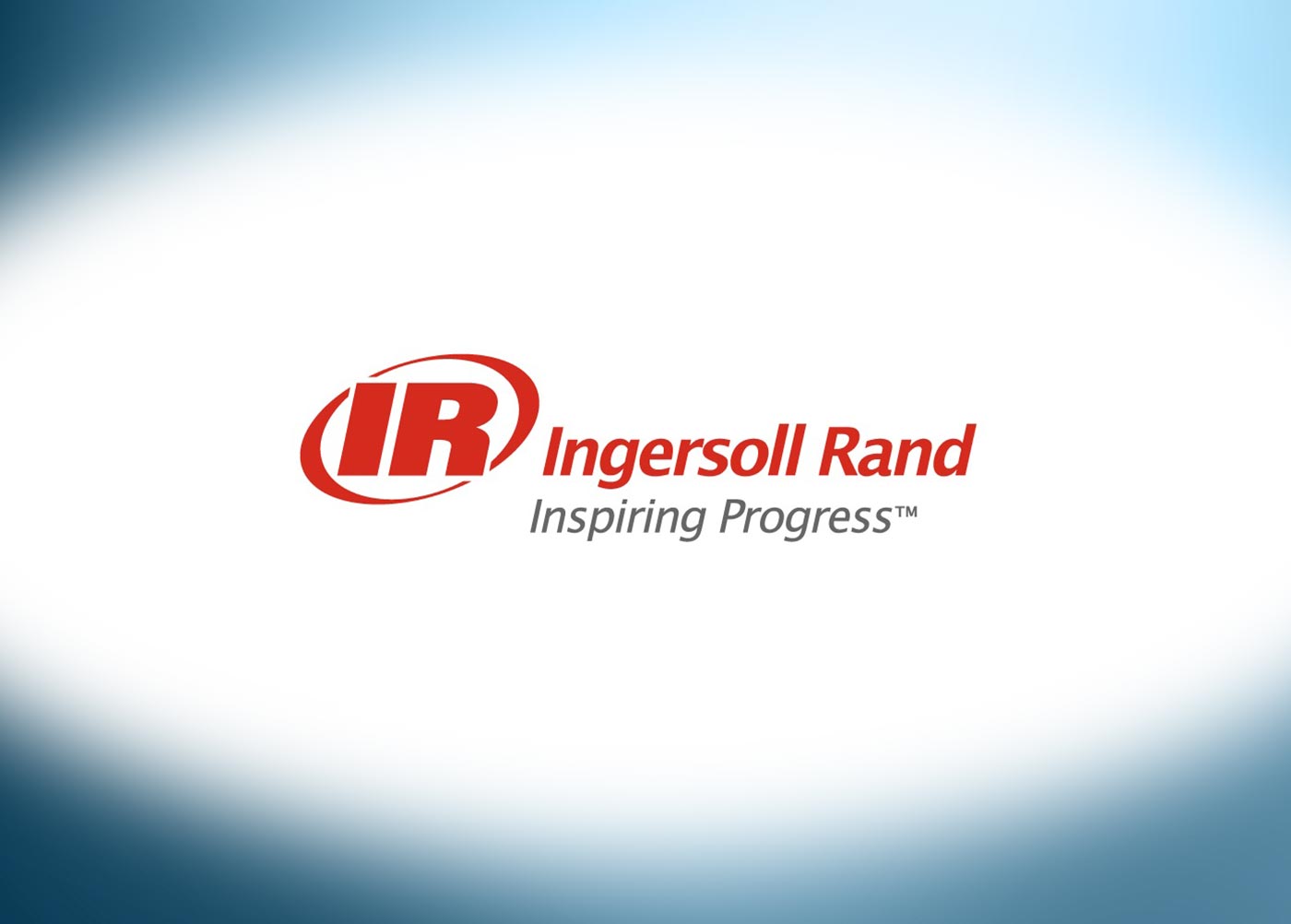 Both companies created drill patents that revolutionized the mining and construction industries. These patents upgraded machinery from a hammer and chisel to an air-powered rock drill.

In 1905, the companies merged to form Ingersoll Rand Company because both were creating similar technology in the same market. After the merger, the company declared itself “the largest builder of air power machinery in the world.”

The company’s technology continued to evolve throughout the early 1900s and it acquired multiple companies, including:

The company continued to sell asbestos-containing pumps and compressors throughout the early and mid-20th century. At this time, Ingersoll Rand also developed a working relationship with the U.S. Navy. The Navy commonly used asbestos on ships and submarines as a fireproofing material and for durability.

The company supplied air compressors used on naval vessels and in shipyards. Ingersoll Rand’s inclusion of asbestos gaskets in its products resulted in asbestos exposure among military personnel while on board these vessels.

Exposure to asbestos components within Ingersoll Rand products caused many individuals to develop asbestos diseases, such as mesothelioma and asbestos cancer.

The company testified that its compressors were designed to contain asbestos in order to withstand high temperatures. The asbestos-containing gaskets used by Ingersoll Rand were supplied by third-party companies.

By the end of 2007, Ingersoll Rand had been named in more than 100,000 asbestos claims. By 2008, the costs related to these claims led the company to designate $449 million to pay individuals who were exposed to asbestos from its products.

Today, Ingersoll Rand manufactures products under its own brand name including:

Despite ongoing litigation, Ingersoll Rand has grown into a global brand that operates 60 plants and 10 distribution centers worldwide. As of 2019, the company is worth more than $15 billion and employs approximately 49,000 people.

Ingersoll Rand sold its pumps and compressors to many different companies and the U.S. Navy. As a result, workers across a variety of industries and military personnel were exposed to asbestos when using Ingersoll Rand products.

Products associated with Ingersoll Rand that are believed to have included asbestos include, but are not limited to:

Ingersoll Rand has a diverse customer base in the industrial and construction communities. Due to the widespread use of Ingersoll Rand compressors and pumps, thousands of individuals may have experienced occupational asbestos exposure.

Prior to the 1980s, asbestos-containing products from Ingersoll Rand were also heavily used by the Navy. The company’s connection to the U.S. Navy caused veterans who worked on ships and in shipyards to be exposed to asbestos products.

Have a Question About Asbestos Exposure and Ingersoll Rand Company?

Since the early 1980s, there have been more than 200,000 asbestos lawsuits filed against Ingersoll Rand. The company continues to be named in personal injury and wrongful death lawsuits today. If you believe you or a loved one was exposed, learn how a mesothelioma lawyer can help.

In one case from 2016, the Williams family filed a wrongful death lawsuit on behalf of Myra Williams. Myra passed away from mesothelioma years after secondhand asbestos exposure.

Her husband, Jimmy Williams, worked at an oil refinery called Placid Oil Co. during the 1970s. As part of his job, Jimmy changed asbestos gaskets and removed asbestos-containing insulation. During these tasks, asbestos dust and fibers accumulated on his clothing. Myra frequently washed his asbestos-contaminated clothing at home.

The judge found Ingersoll Rand at fault and awarded $750,000 to each of Myra’s four children. The family won $7 million in total from the case.

Ingersoll Rand has also faced a number of lawsuits from Navy veterans. In these cases, the company has cited the “bare metal defense” to claim it is not liable for asbestos exposure.

With this defense, companies like Ingersoll Rand claim their products were only made out of metal and did not contain asbestos at the time of delivery. However, Ingersoll Rand’s machinery required the installation of asbestos gaskets in order to function properly.

In 2019, the Supreme Court decided against Ingersoll Rand and four other manufacturers using the “bare metal defense.” In the case filed by two Navy veterans, the Supreme Court stated the equipment the companies designed would not have functioned properly without the addition of asbestos. Therefore, the manufacturers should have warned the Navy and other customers the equipment was dangerous because it contained asbestos parts.

This case set the precedent that manufacturers must warn users when products require the incorporation of a dangerous material, such as asbestos. The “bare metal defense” cannot be used by defendants in future lawsuits.

Despite thousands of claims made against Ingersoll Rand, the company does not have an asbestos trust fund. However, the company did set aside $449 million in 2008 to pay out current and future cases.

Prior to 2008, a majority of the claims were related to asbestosis and not cancer. However, the company noted an increase in claims linked to malignant mesothelioma and lung cancer. As a result, the fund was created to pay current and future asbestos claims through 2053.

Since setting aside these funds, Ingersoll Rand has paid out more than $300 million in asbestos settlements. Today, the company continues to compensate asbestos victims.