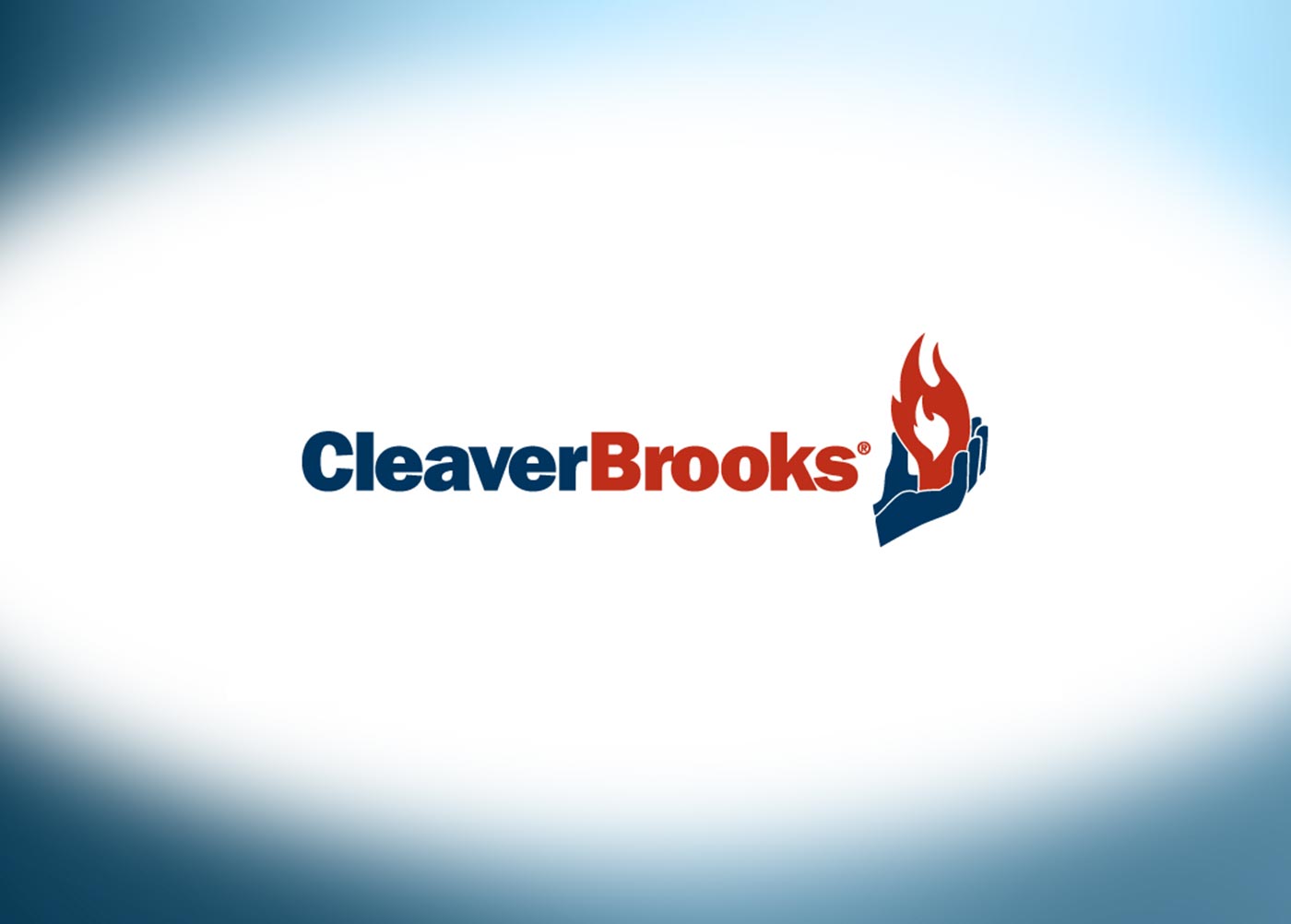 Cleaver-Brooks Company History of Asbestos Use

In 1929, John Cleaver first began the John Cleaver Company in his hometown of Oregon, Illinois. The company would eventually become what is now known as Cleaver-Brooks Company.

John Cleaver was first introduced to boiler technology at five years old. After his father passed away, Cleaver was in charge of tending to the coal-powered boiler in his home. The constant tending required of him sparked his interest in improving the technology, and he looked to the boilers that used kerosene and No. 2 heating oil at neighboring farms for inspiration.

Cleaver spent time at a family friend’s machine shop working on boiler designs. In 1929, he successfully designed a portable steam-powered boiler to heat asphalt. These portable boilers were in high-demand because Henry Ford’s automobiles necessitated a large increase in paved roads across the country.

On his own, John Cleaver was only able to sell one of his portable boilers. However, the sale got the attention of businessman Raymond Brooks. The two men joined together to form the Cleaver-Brooks Company in 1931.

That year, the pair sold 40 machines and moved the company from Oregon, Illinois to Milwaukee. All 40 of these initial machines contained asbestos for heat- and fire-resistance, durability and strength. This added protection was important for boilers in particular because the machines needed to operate in high-heat environments.

All of these products were manufactured in the same plants as the asbestos-containing boilers and may have been contaminated with the carcinogenic fibers, exposing veterans to the mineral.

Throughout the 1940s and 1950s, Cleaver-Brooks continued to grow its presence within the boiler industry. The company began producing boilers that were larger and were able to burn heavier oils than its predecessors. During this time, these products continued to be made with asbestos fibers.

In order to support its growth and be closer to necessary raw materials, Cleaver-Brooks moved its main manufacturing plant to Lebanon, Pennsylvania in 1957. The company continued production out of its Pennsylvania site until the mid-1990s, when it moved to a larger facility in Thomasville, Georgia. The company’s asbestos use did not continue at this new location.

Cleaver-Brooks stopped using asbestos within its products in the early 1980s and was named in its first asbestos-related lawsuit at that same time. Today, the company continues to be involved in asbestos litigation stemming from its past use of the mineral. However, the legal ramifications of its asbestos use have not slowed the company’s growth. Cleaver-Brooks currently employs 1,400 people at eight locations across the world.

Asbestos-containing products made by the company include:

All Cleaver-Brooks employees between 1930 and 1980 may have experienced occupational asbestos exposure. Employees that assembled the boilers in the factories, those that installed them and workers performing maintenance on the machines are among the most at risk of dangerous exposure. During these processes, the asbestos-containing parts are disturbed and the microscopic asbestos fibers may then be inhaled, leading to asbestos diseases.

Today, workers may experience exposure to Cleaver-Brooks asbestos products when on older jobsites, often in demolition projects. The asbestos-containing boilers can be found in older homes, schools and buildings.

Occupations Impacted by Cleaver-Brooks' Asbestos Use

Have a Question About Asbestos Exposure and Cleaver-Brooks Company?

Cleaver-Brooks has faced thousands of asbestos-related lawsuits due to its past use of the mineral. The first asbestos claim was made against the company in the 1980s, and since then, Cleaver-Brooks has been named in numerous asbestos lawsuits. If you believe you or a loved one was exposed, learn how a mesothelioma lawyer can help.

One such case was filed by Kelly McCormick on behalf of her late husband, Kit McCormick. Kit worked on Cleaver-Brooks boilers while serving at McConnell Air Force Base between 1974 and the 1990s. During this time, Kit removed the asbestos-containing boilers from the base. The jury awarded Kit’s widow $980,000 for her loss. Cleaver-Brooks was found 60% liable, the air force base was found 30% liable and Johns-Manville, another source of Kit’s exposure, was found 10% liable.

While cases may go to trial, oftentimes asbestos companies settle with plaintiffs outside of court. Such was the case for Charles Hillyer, a steamfitter who developed mesothelioma after experiencing asbestos exposure from Cleaver-Brooks, Burnham Corporation and William Powell Company products. The jury found Cleaver-Brooks 30% liable for Charles’ exposure and eventual mesothelioma diagnosis. The company later settled with Charles’ widow for an undisclosed sum.

Today, Cleaver-Brooks continues to be named in asbestos-related lawsuits and the company compensates all successful asbestos claims filed against it with its own funds.