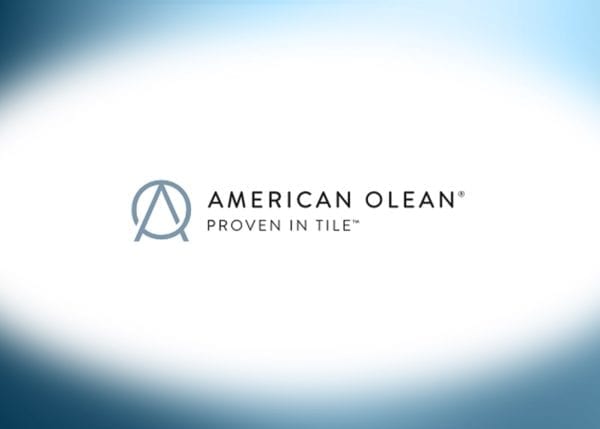 American Olean Tile Company first began operation in 1912 as Olean Tile Co. The company was formed by Charles T. Fuller, a gas light manufacturer, and O.W. Pierce, a metal craftsman. The two then hired an Alfred University student and started formally making tile in 1914. In 1915, three years after starting the company, the trio had just 11 workers. However, the company experienced exponential growth, and by the 1950s, they were a leader in the tile industry. Olean Tile Co.’s success impressed National Gypsum Company, who bought Olean Tile Co. in 1958.

During their time of asbestos use, the company continued to grow. By 1964, American Olean Tile Company had 450 employees, all of whom may have been exposed to their asbestos products. In addition to the hundreds of employees who worked for the company across the United States, the asbestos-containing tiles and adhesives were used in commercial and institutional settings, potentially exposing thousands more.

Like many flooring products during the early 1900s, American Olean Tile Company products contained asbestos in order to increase durability and ability to resist heat and fire. Until 1980, asbestos was commonly added to many building products, including flooring, adhesives and backing board used in tiling projects.

Products manufactured by American Olean Tile Company known to have contained asbestos include:

American Olean Tile began using asbestos under National Gypsum Company in 1958. Any employees of American Olean at that time may have been exposed to airborne asbestos fibers.

American Olean Tile had factories in several states across the country, including:

Those not employed by American Olean may also experience asbestos-related diseases due to occupational exposure to the company’s products. Construction workers and all those working to install American Olean asbestos-containing products were at an increased risk of asbestos inhalation. The tiles were often shaped for installation, creating ample toxic dust in the process.

Today, occupational asbestos exposure may still occur among construction or demolition workers. These men and women may be exposed when working on older jobsites, including in older homes, schools and public buildings that may have been built with American Olean asbestos-containing products.

The inclusion of the asbestos tiles and adhesives in the home also creates exposure risk among homeowners. If the products are not properly removed by a trained professional, the toxic asbestos dust may be inhaled. When removed in a do-it-yourself fashion, or by an untrained handyman, airborne asbestos fibers may lead to asbestos-related diseases.

Have a Question About Asbestos Exposure and American Olean Tile Company?

American Olean Tile Company does not currently have an asbestos trust fund. However, two of their former parent companies, National Gypsum Company and Armstrong World Industries, are known for asbestos use and have trusts to compensate victims.

The National Gypsum asbestos trust fund was formed in 2000.  By 2010, the trust had paid more than $200 million in asbestos-related claims. The trust is still operational and accepting claims today. If you believe that you or a loved one was exposed to asbestos, learn how a mesothelioma lawyer can help.