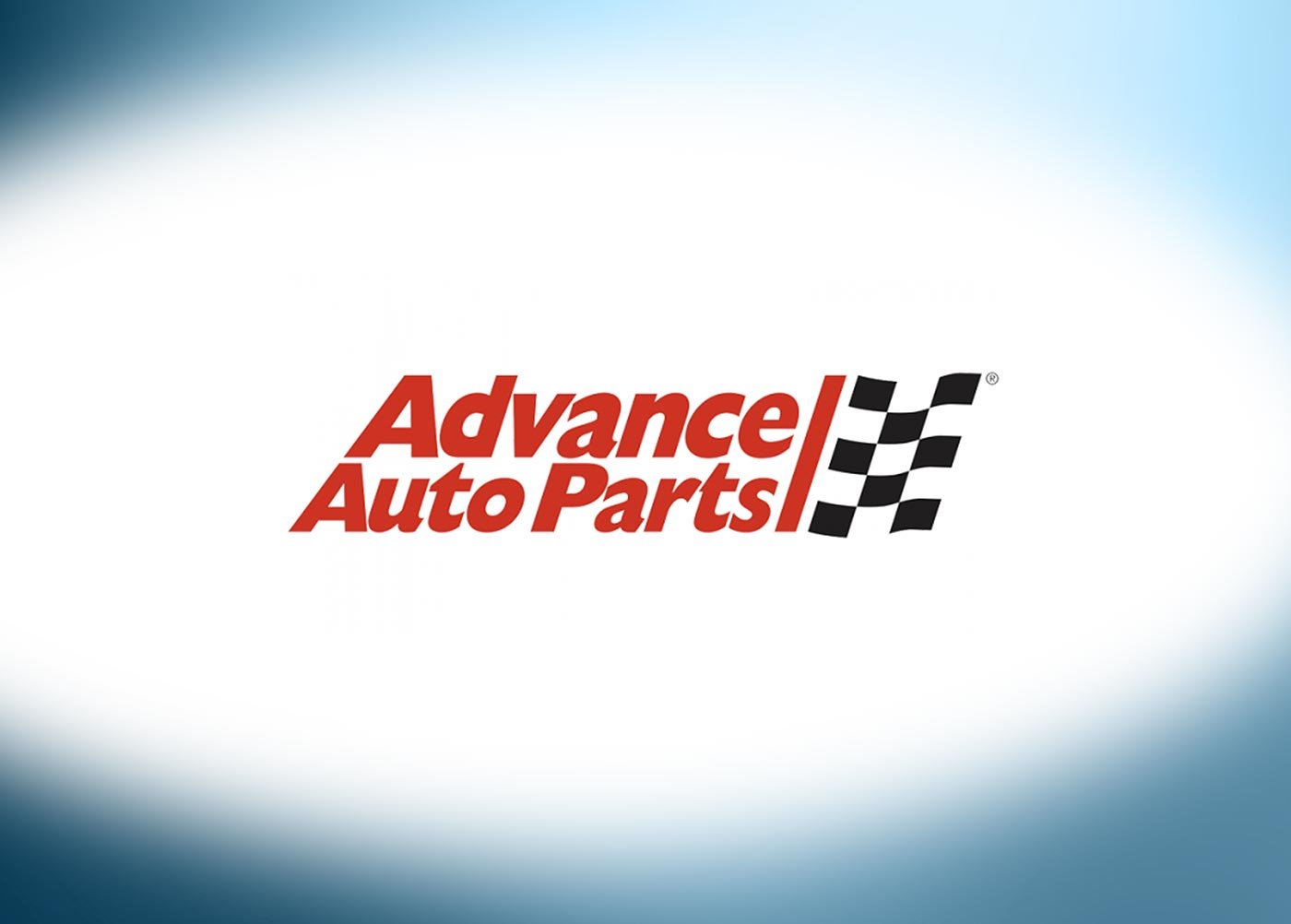 Arthur Taubman formed Advance Auto Parts in 1932 with the purchase of three small supply stores in Virginia. At its founding, the company was known as Advance Stores.

The stores sold automotive parts and a variety of home goods, such as kitchen appliances, televisions and roofing materials. Advance Stores also provided services, such as oil changes, helping the company stand out from competitors. By the early 1940s, Advance Stores grew to 21 locations.

According to court records, Advance Stores sold Ford products during the car manufacturer’s asbestos use. Ford used asbestos in its brake linings beginning in 1909, and General Motors also began adding the mineral to its products in 1920. Smaller brands, such as Ferodo, also used asbestos in car components at this time.

From 1945 to 1950, Ford Motor Company specified its brakes and clutches contained 40 – 60% chrysotile asbestos by weight.

Advance Stores continued to add new locations across Virginia, North Carolina, South Carolina and portions of Tennessee during the height of asbestos use.

In 1978, the company decreased its inventory of household products, refocused on automotive parts and changed its name to Advance Auto.

Around this time, asbestos use began to decline in many industries. Increasing awareness of the health impacts of the mineral in the 1970s led to new regulations.

In the mid-1980s, well-known brands stopped using asbestos in brake products. Some brands sold by Advance Auto, such as Ferodo, did not cease asbestos use until the late 1990s.

In addition to previously selling asbestos products, a 2015 store inspection discovered asbestos was also present in some Advance Auto Parts stores. The Occupational Safety and Health Administration (OSHA) found floor tiles containing 3% chrysotile asbestos in a Kansas City, Missouri store. The store was fined $60,000 for this and other safety violations.

Today, Advance Auto Parts remains in business. The company reports that it continues to be named in asbestos lawsuits.

From the early 1900s to the mid-1980s, asbestos was a common additive in automotive parts due to its resistance to heat and friction. These properties made the mineral a useful material for the automotive industry. Early in the company’s history, Advance Auto Parts also included asbestos in various home goods.

As a result of changing regulations and increasing awareness of the mineral’s health risks, companies phased out asbestos use in the mid-1980s. However, Advance Auto Parts sells products by British brake manufacturer Ferodo, which used asbestos in its brake pads and linings as late as 1998.

Products supplied by Advance Auto Parts containing asbestos include, but are not limited to:

The company also employs installation and replacement professionals. Automotive service professionals were likely to come into contact with asbestos fibers during service, such as replacing brake linings. The mineral is highly friable, and fibers are likely to become airborne when disturbed.

Car owners may also face exposure to asbestos-containing products sold by Advance Auto Parts, especially if servicing their own vehicles.

Have a Question About Asbestos Exposure and Advance Auto Parts?

Advance Auto Parts sold multiple asbestos-containing products. Many of these products were used by automotive professionals, exposing these workers to the fibers. If you believe you or a loved one was exposed, learn how a mesothelioma lawyer can help.

The company is often named in asbestos exposure claims by mechanics, drivers and maintenance workers. Many of these claims are ongoing.

In 2017, Terry Boutin filed a claim against Advance Auto Parts and other companies. In his case, Boutin stated he was exposed to asbestos from 1973 to 2014. Boutin was a driver and mechanic during this time.

The claim named Advance Auto Parts, Bridgestone Tires, Caterpillar Inc. and other asbestos companies responsible for his exposure. Boutin is seeking compensatory and punitive damages for his resulting asbestos-caused cancer.

Today, claims against Advance Auto Parts are still being filed, which the company pays out with its own funds.