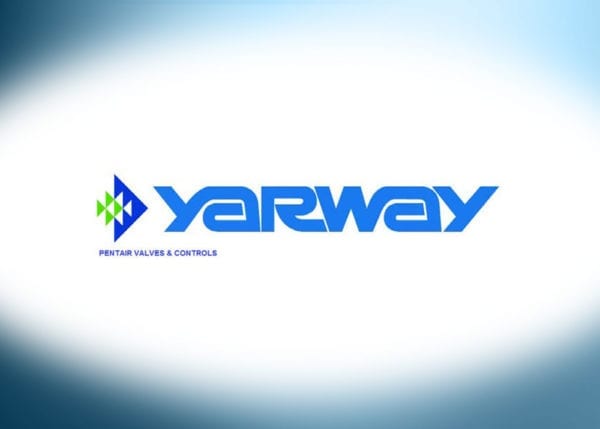 Yarway Corporation History of Asbestos Use

Yarway Corporation, once known as the Simplex Engineering Company, was founded in 1908 by Robert Yarnall and Bernard Waring. After undergoing several brand changes, the company officially became Yarway Corporation in 1962 and its products can still be recognized under this name today.

Yarway found a niche in the steam power industry, focusing on the manufacture of steam traps, valves, gaskets and other components needed for power generation. Around the 1920s, asbestos was growing in popularity in the United States. The mineral was recognized for its durability and chemical- and fire-resistance, and was inexpensive. Like many other companies at the time, Yarway began to incorporate the mineral into its products, since heat resistance was key for the power industry.

Throughout the next several decades, Yarway Corporation’s products continued to grow in popularity and expanded beyond the power-generation industry. Over time, the company also produced products for the chemical, pulp and paper industries.

They remained a dominant player in the marketplace, grossing $70 million in sales in 1985. Two years later, Yarway was purchased by Keystone International, Inc, another large manufacturer of specialty valves, for $100 million. The merger saw years of success before Keystone was acquired by Tyco International Ltd. in 1997. Under Keystone, and by the time of Tyco’s acquisition, Yarway products no longer contained asbestos. The company halted use of the mineral in 1988.

From the early 1920s to around 1988, Yarway manufactured a variety of products that contain asbestos. In various asbestos claims filed in more recent years, numerous exposure victims have named Yarway’s gaskets and packing as hazardous, as well as the company’s joint packing made of Teflon and asbestos from the 1940s to the 1970s.

Yarway’s asbestos goods were manufactured and used across the country, putting thousands of people at risk of exposure. In addition to workers employed by Yarway and directly producing the products, workers from numerous other occupations also came into contact with the asbestos materials and faced exposure.

Occupations Affected by Yarway’s Asbestos Use

According to documents, Yarway was first named as a defendant in an asbestos lawsuit in 1991. Records show the majority of these original claims stemmed from asbestos use in the company’s gaskets and packing materials.

Between 2007 and 2012, Yarway noted they faced 10,000 mesothelioma lawsuits, which resulted in asbestos settlement totals of more than $125 million. In 2013, the company filed for Chapter 11 bankruptcy protection to help protect itself from the severe costs of future claims.

At the time of filing, Yarway contended that they had used all of the money from their insurance policies to pay the final claims and were unsure how to pay future claimants. They hoped to develop a reorganization plan that would create a trust fund for pending and future asbestos claims against them.

In reorganizing through bankruptcy, leadership also wanted to keep liability away from Tyco, which wholly owned Yarway Corporation, as they hadn’t used asbestos in their manufacturing. When the plan was approved, the court confirmed that Tyco would be immune from any pending or future asbestos-related claims.

Questions About Filing a Claim Against Yarway Corporation?

Yarway’s filing for bankruptcy and their reorganization plan was approved in October 2014, with the Yarway Trust officially forming in August 2015. The asbestos trust fund was initially funded with $325 million and began accepting claims in December 2015.