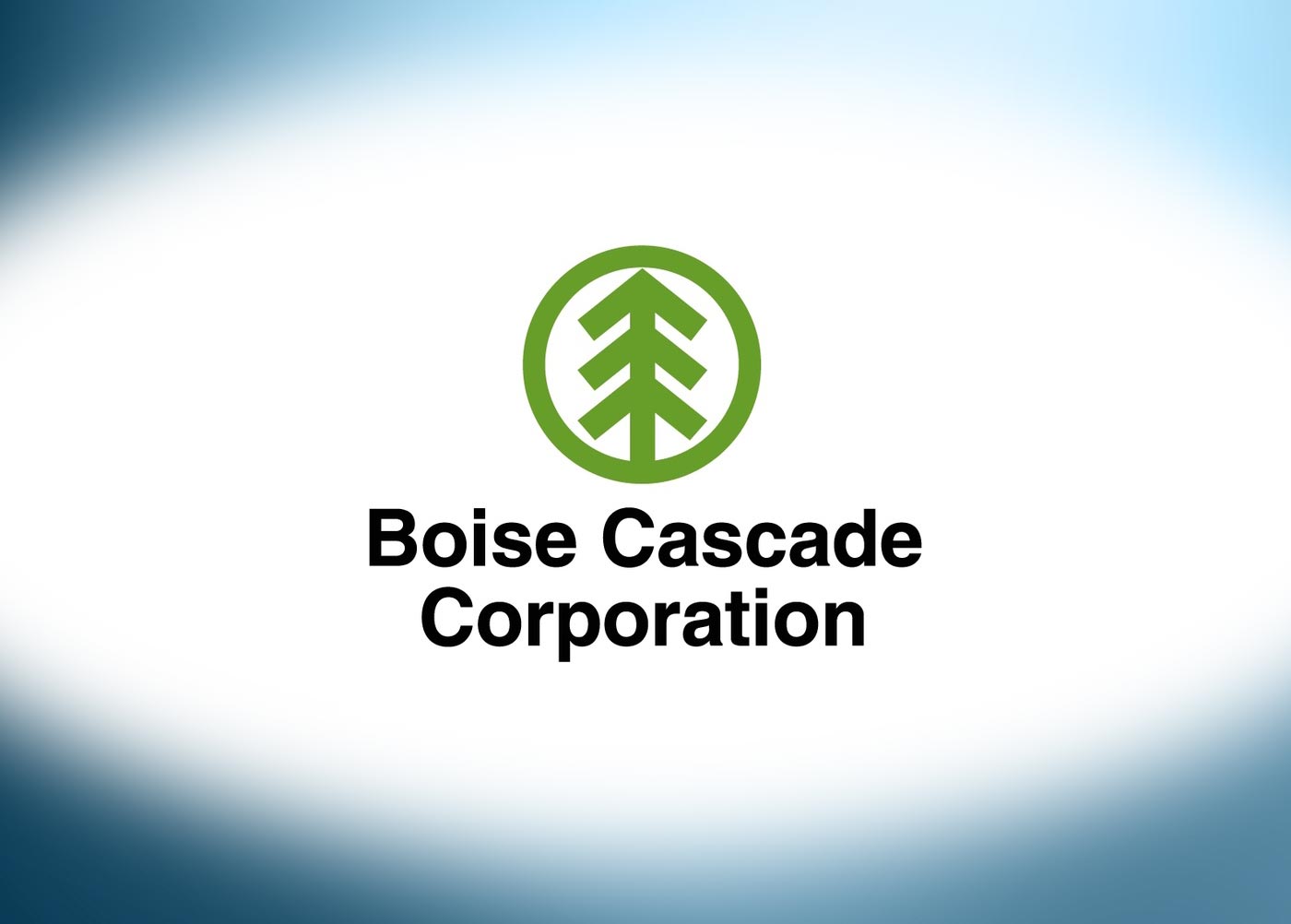 The new company built a kraft pulp and paper mill in Wallula, Washington in 1958, where it converted wood into pulp for paper. As the paper industry grew in the following years, Boise Cascade expanded its pulp and paper line of products.

While the company expanded its product offering, it started to manufacture paper and building products with asbestos. It also operated factories that used asbestos in their pipe covering and other insulating materials.

The company was considered one of the largest forest products companies in the United States by the 1960s. During this period of growth, the company’s use of asbestos in its new product offerings expanded. As the products became more popular and extended to new industries, more consumers and workers were at risk of asbestos exposure.

Boise Cascade also marketed its popular asbestos-containing siding during the 1960s. The company offered pre-primed options for consumers’ convenience. This was unique for the time period, as most siding options required scrubbing or sanding prior to painting. During this time, the company manufactured these products with Insulite, which is an insulation material made with sawdust, pulp and other ingredients derived from lumber.

Along with its popular asbestos siding, Boise Cascade also produced asbestos-containing groundwood products, like building sheeting and ceiling tiles. This sector of the business allowed Boise Cascade to acquire more companies and expand, though some of these endeavors proved unsuccessful and led to financial hardships.

In the following years, Boise Cascade was mentioned in many lawsuits with the Federal Trade Commission (FTC). These claims mentioned the company’s questionable practices in order to profit during competitive times in the paper industry. This mounting litigation also included the company’s increasing number of asbestos-related claims.

Though Boise Cascade worked to remove asbestos from its product line by the 1980s, many individuals were still exposed to the dangerous mineral. This resulted in hundreds of asbestos-related lawsuits, where the company is still named a defendant.

Boise Cascade used asbestos in many of its products, as well as in its factories. As the company expanded into home construction products, it manufactured Insulite asbestos siding.

If the siding was sanded or prepped to be painted, asbestos fibers could become airborne. This also may occur if a product became damaged from weathering. Construction workers and consumers may still be exposed to the company’s Insulite siding today on older homes and buildings.

Because Boise Cascade Corporation acquired many companies in other industries, its asbestos product line grew. For instance, the company started manufacturing asbestos gaskets, used to seal pipes and repair leaks. Asbestos gaskets can lead to fibers becoming airborne due to water damage, frequent repairs and general wear and tear.

Boise Cascade products that contained asbestos include, but are not limited to:

Boise Cascade employees and other workers who used its products were often exposed to asbestos on the job. Workers in Boise Cascade factories faced asbestos exposure while working closely with asbestos pipe coverings. The friable pipe covering would fall into workstations, and many workers used air hoses to clear their space. This spread airborne asbestos fibers throughout factories and put many at risk.

Although the company reportedly provided workers with paper masks by the 1970s, they did not effectively filter out asbestos. The company used the mineral since the 1950s, long before adequate protective gear was provided.

Have a Question About Asbestos Exposure and Boise Cascade Corporation?

Boise Cascade Corporation faced many lawsuits that put them in financial trouble over the years. By the early 2000s, the company had been named in more than 400 asbestos-related lawsuits as a result of its hazardous products.

One such lawsuit came from John Sullivan, who worked at the Boise Cascade factory in the Insulate division from 1954 to 1984. His duties in this factory included operating a groundwood pressing machine, a kiln that dried wood fibers and a trimmer that cut the finished product. Sullivan claimed that he was exposed to asbestos fibers from pipe insulation in the factory.

He said Boise Cascade made no effort to cover the friable insulation with plastic covers to protect workers. Sullivan claimed he never saw the workers fixing or repairing the insulation or taking any protective measures.

Workers weren’t provided with paper masks to help prevent exposure until the 1970s. It was also commonplace for workers to blow away fallen asbestos insulation with compressed air or sweep up the fibers.

As a result of this occupational exposure, Sullivan was later diagnosed with an asbestos-related lung disease. Boise Cascade denied liability for any occupational exposure. The company’s medical expert for the case argued that Sullivan’s scans did not show signs of asbestos disease.

After Boise Cascade won an initial judgement, Sullivan appealed and the case was ordered to a higher court for reconsideration, giving Sullivan the opportunity to be compensated.

Boise Cascade is still mentioned in asbestos-related claims today. The company does not have an established asbestos trust fund, but it pays out claimants through its own funds and insurance. If you believe you or a loved one was exposed, learn how a mesothelioma lawyer can help.