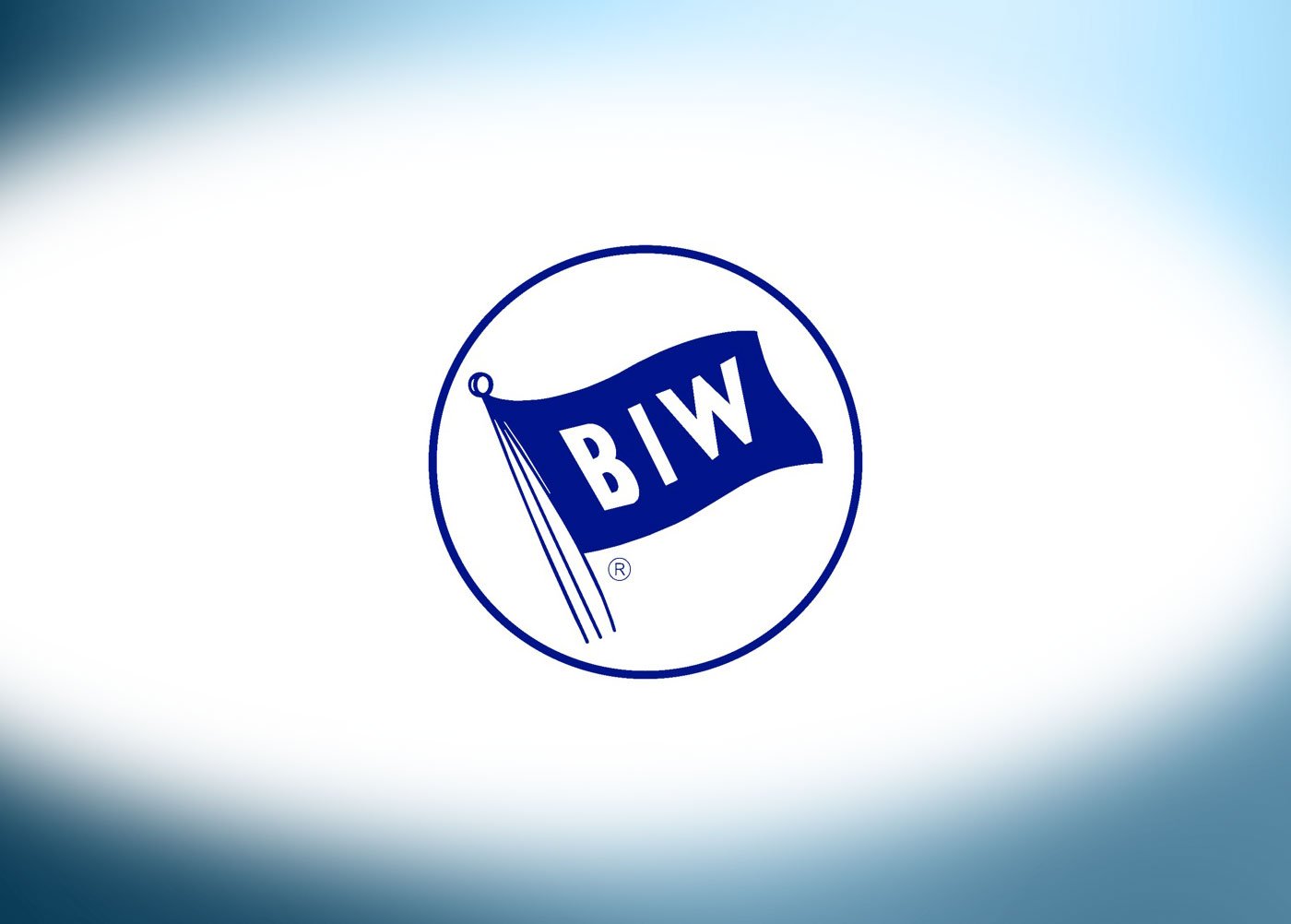 During the construction of military ships, asbestos was added for insulation and durability. Records indicate Bath Iron Works began incorporating asbestos into ships by at least the 1940s.

The company used asbestos-containing materials such as turbines, boilers, gaskets and pipe insulation. These products were not manufactured by Bath Iron Works, but were purchased from outside asbestos companies.

In 1942, Dr. Philip Drinker conducted a study on airborne asbestos fibers at the Bath Iron Works shipyard. Dr. Drinker was a Harvard professor, Chief Health Consultant to the Division of Shipyard Labor Relations and consultant to the Navy Surgeon General. His survey reviewed the industrial shore facilities and ships under construction.

Dr. Drinker’s findings led him to write a letter to the Navy Bureau of Medicine and Surgery in 1945. In his letter, Drinker reported a “fairly serious dust risk” at Bath Iron Works.

Dr. Drinker expressed concern for the health of workers at Bath Iron Works and shipyards with similar conditions. As a result of his findings, the doctor suggested the Navy examine men handling asbestos pipe coverings and those who worked on vessels with high-pressure steam systems.

Bath Iron Works used asbestos in shipbuilding until the late 1980s. Due to the company’s asbestos use, thousands of employees and servicemen were exposed to asbestos on the job. Records indicate Bath Iron Works was aware of asbestos hazards, but failed to follow proper safety and health guidelines.

Specifically, OSHA inspectors detected dust with up to 40% asbestos content in work areas designated as asbestos-free by supervisors.

After the investigation, OSHA fined Bath Iron Works $4.2 million for endangering thousands of shipyard workers. At the time, the penalty was the largest fine ever assessed against a single employer.

Bath Iron Works eventually phased out the use of asbestos. However, many individuals developed asbestos-related diseases from the company’s asbestos use. Workers may also be at risk of exposure from older asbestos products that haven’t been removed.

Asbestos was commonly found on Navy vessels and shipyards because of its strength and durability. The mineral’s fireproof qualities made it valuable in engine rooms and boiler rooms.

Bath Iron Works did not manufacture asbestos-containing products. These products were supplied by outside asbestos companies. However, there were instances where Bath Iron Works covered equipment with additional asbestos. For example, Bath Iron Works employees reinforced Foster Wheeler gaskets with asbestos that was not originally manufactured within the gaskets.

Asbestos products used by Bath Iron Works in shipbuilding include, but are not limited to:

At its peak in 1944, Bath Iron Works employed 12,000 people. From that time until the 1980s, Bath Iron Works used asbestos products. At peak production during World War II, it built 82 Navy destroyers, which may have contained asbestos.

As a result of the company’s asbestos use, many workers experienced asbestos exposure. During shipbuilding, the company’s employees were subject to exposure when installing and removing asbestos components. Navy veterans who worked in shipyards and aboard vessels also likely experienced exposure.

The negative health effects of asbestos use at Bath Iron Works was documented as early as 1942, but the company continued to use the mineral until the 1980s. After several OSHA citations, Bath Iron Works was fined $4.2 million in 1987 for unsafe working conditions. The company was not compliant with asbestos regulations at the time, putting more workers at risk.

Have a Question About Asbestos Exposure and Bath Iron Works?

As a result of the company’s years of asbestos use, many individuals developed mesothelioma and other asbestos-related diseases. By the late 1970s, Bath Iron Works was being named in asbestos lawsuits. The company continues to face lawsuits today. If you believe you or a loved one was exposed, learn how a mesothelioma lawyer can help.

In one case, Blaine Austin developed pleural mesothelioma after working at Bath Iron Works. Austin worked as a painter and cleaner at the company from 1952 to 1976. He was frequently exposed to asbestos fibers when cleaning up after pipe coverers and painting over asbestos insulation.

Austin passed away in 1977. After Austin’s death, his wife Margaret filed a wrongful death lawsuit against the company and several of its asbestos suppliers.

In the 1981 lawsuit, all parties were found to be negligent for asbestos use. However, under Maine’s laws at the time, Austin was also found negligent for failing to use proper safety precautions while handling asbestos products.

A few years after the trial, Maine updated its product liability laws and the case was retried. In 1988, Margaret won the case on behalf of her husband. She was awarded $323,456.06 in damages.