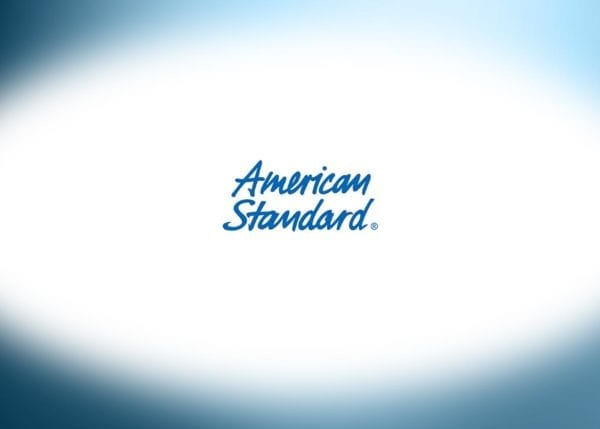 By the 1930s, the company became the largest producer of bathroom fixtures, expanding from its predecessors’ product lines of cast iron radiators and plumbing products into HVAC products. Throughout the next several decades, the company’s products began to span across several other industries, ranging from bath and kitchen products, to air conditioning and vehicle control systems moving into the 1960s.

As American Radiator & Standard Sanitary Corporation diversified their offering, it was also known to have used toxic asbestos in certain products. They included asbestos in their insulated rope gasket used for sealing in a variety of applications, as well as brake linings and refrigeration products. This use continued until the 1980s, which was more than two decades after the risks of asbestos became well-known. American Radiator & Standard Sanitary Corporation eventually acquired other companies that also manufactured asbestos products.

The company’s acquisitions in other markets further expanded its influence across several industries. American Radiator & Standard Sanitary Corporation purchased Mosler Safe, a manufacturer of banking safes and security devices, in 1967. The company also acquired Westinghouse Air Brake Company, a manufacturer of equipment for the railroad, construction and mining industries. These acquisitions proved to be valuable, as the company’s stock earnings per share increased from $.11 to $5.25 by the end of the 1970s.

In 1967, American Radiator & Standard Sanitary Corporation underwent a name change, ultimately deciding that American Standard better indicated their influence across a variety of industries outside of heating and plumbing.

American Standard’s biggest acquisition came in 1983 with the purchase of the Trane Company, the country’s largest supplier of commercial air conditioning products. The acquisition ultimately helped the company reach $6 billion in annual sales by 1997. With this acquisition also came an added $833 million in sales from Trane and a reorganization that formally broke the company into three sectors: air conditioning, plumbing and automotive products. The company renamed itself American Standard Companies, Inc. to encompass all business models.

This series of mergers and acquisitions also meant that the new owners of these companies would be associated with mounting asbestos liability from personal injury and wrongful death claims. Numerous asbestos claims have been filed against American Standard and its subsidiaries for their asbestos use, despite production with asbestos halting in the 1980s. Though the company has not needed to file for bankruptcy, liabilities have reached billion-dollar figures.

Boilers and rope gasket required heat-resistant materials, as fires were likely to occur in boiler rooms aboard ships and in factories. American Standard and other companies utilized asbestos as a low-cost and convenient option. Brake linings were also commonly made with asbestos, due to the high temperatures of operating vehicle machinery. Some of American Standard’s asbestos products include:

Since American Standard products were widespread, many occupations risked asbestos exposure. Mechanics were frequently exposed to these materials when repairing brake linings in vehicles, as wear and tear on machinery often caused asbestos fibers to become airborne.

Trades that dealt with maintenance work or repairs on machinery, such as boilers or plumbing, were also exposed to the materials. Asbestos rope gaskets were frequently used as insulation for boilers and pipes, and could become friable when damaged or cut for fittings or repairs.

Have a Question About Asbestos Exposure and American Standard, Inc.?

American Standard and its subsidiaries have found themselves in the midst of many asbestos lawsuits over the years. Workers, consumers and others filed lawsuits against these companies as a result of developing mesothelioma or other asbestos-related diseases from harmful asbestos exposure. If you believe that you or a loved one was exposed to asbestos, learn how a mesothelioma lawyer can help.

One small subsidiary of American Standard, Oakfabco Inc. (formerly Kewanee Boiler), faced more than 3,400 cases of its own as of 2015. Oakfabco’s mounting asbestos litigation led the company to file for bankruptcy twice in a 30-year period. Although American Standard sold their company shares in 1970, both companies manufactured asbestos rope gasket at the same time.

According to data from 2001, American Standard faced $4.9 million in liabilities related to their plumbing products, vehicle braking systems, air conditioning units and boiler systems. The company has not yet filed for bankruptcy and is able to fund its asbestos litigation through insurance coverage. Payouts for claimants typically depend on the individual case. Factors such as the severity of the victim’s condition, age and exposure history are taken into account.