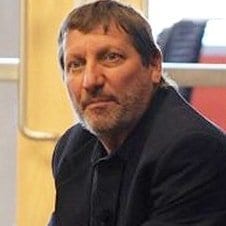 Contributor to Mesothelioma.com, Gary Cohn is a Pulitzer Prize-winning journalist bringing attention to the asbestos industry and the struggles of those with mesothelioma and other asbestos-related illnesses.

Gary has served as the Atwood Professor of Journalism at the University of Alaska Anchorage, and is currently an adjunct professor at the University of Southern California’s Annenberg School for Communication and Journalism. He has written for the Los Angeles Times, Philadelphia Inquirer, Baltimore Sun, Lexington (KY) Herald-Leader, The Wall Street Journal and Bloomberg News, among others.

As a contributor to Mesothelioma.com, Gary has written breaking news articles and other investigative pieces that bring awareness to the dangers and concerns surrounding asbestos and the asbestos industry. 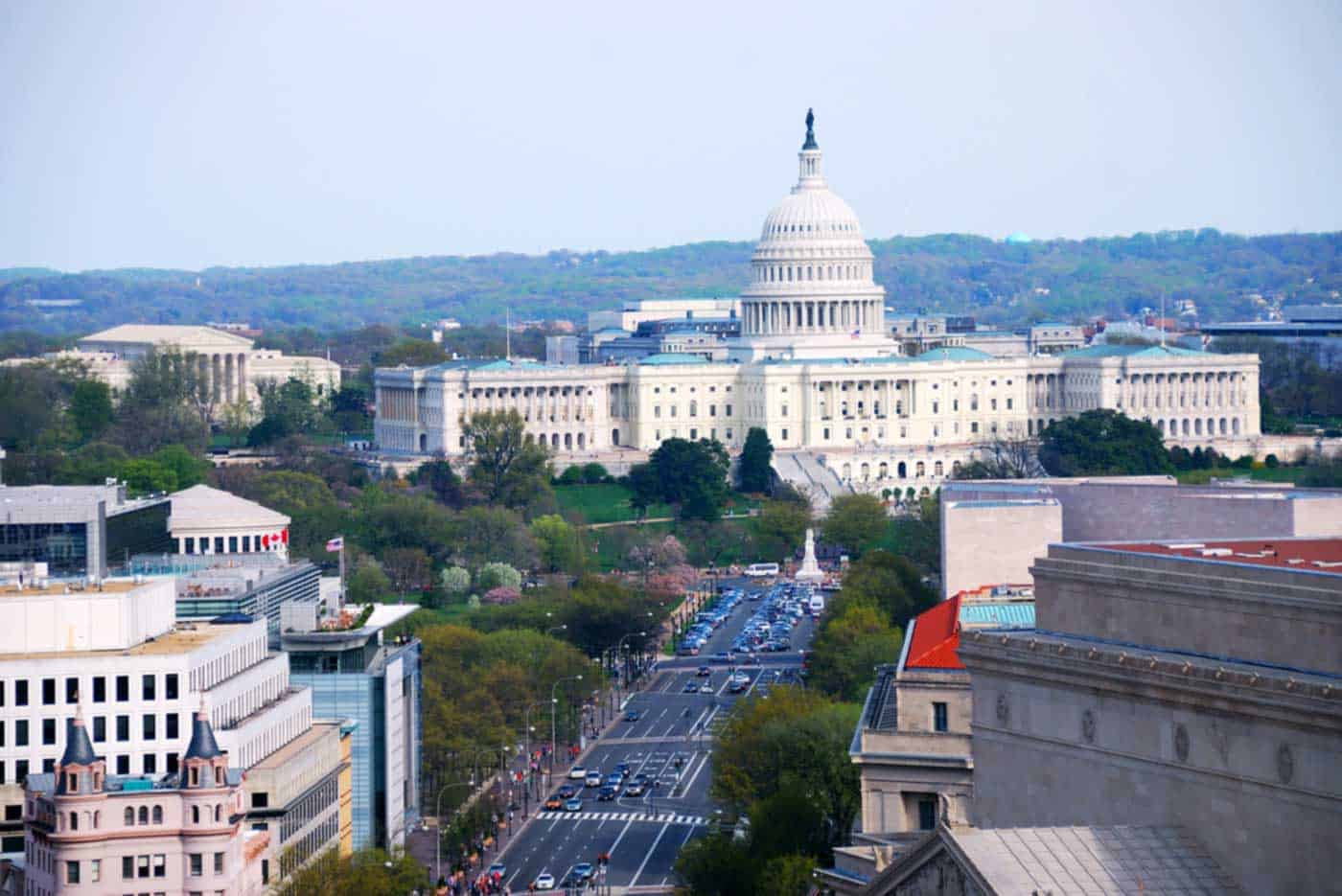 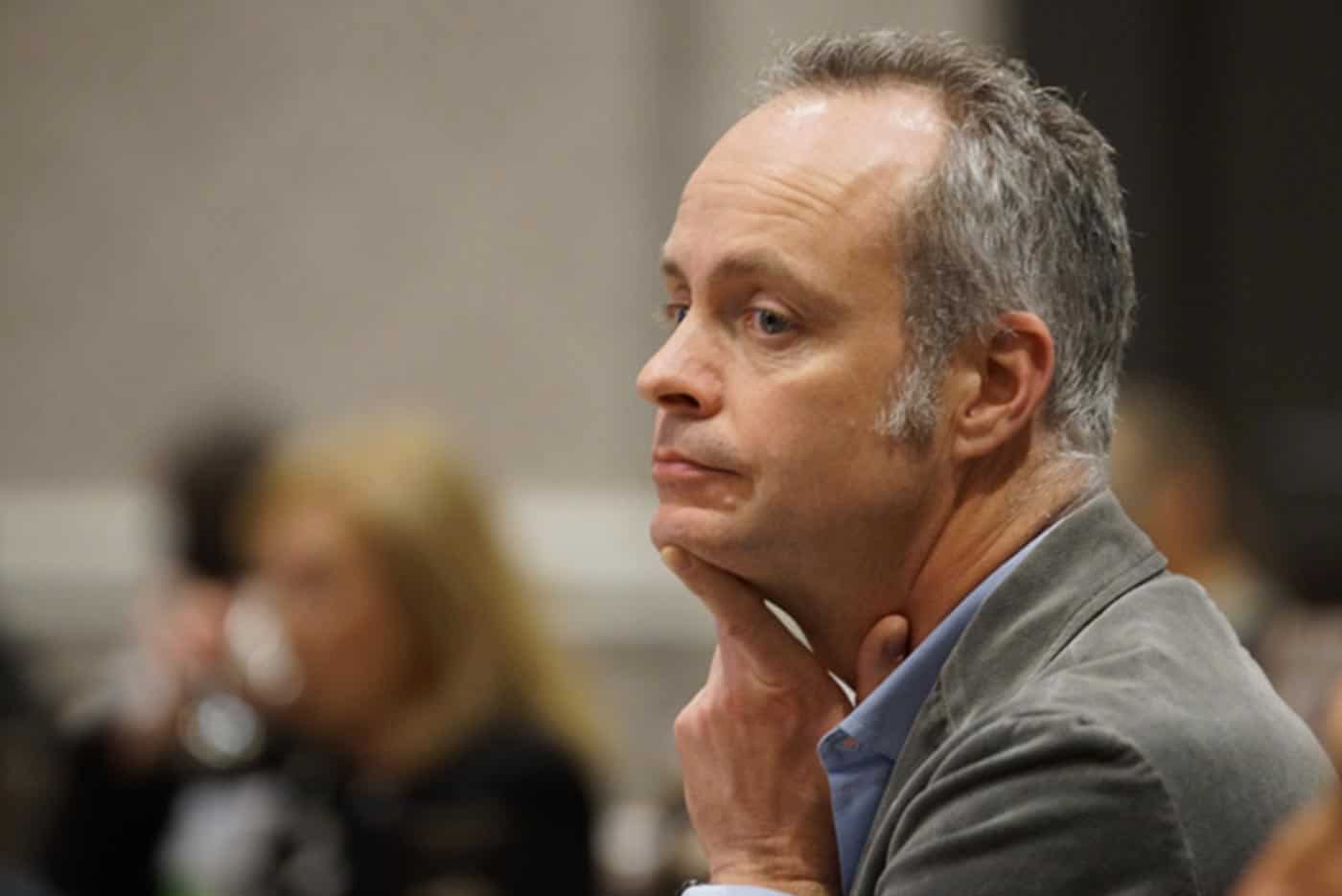