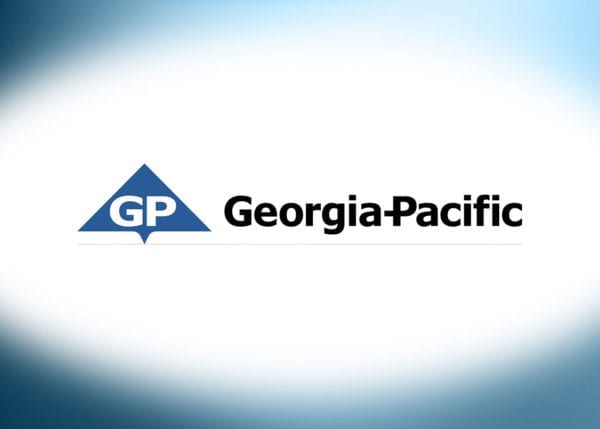 Georgia-Pacific Corporation History of Asbestos Use

Georgia-Pacific Corporation originally operated as a lumber wholesaler in the late 1920s. By the 1940s, the company expanded to the west coast, operating plywood mills and sawmills across the country. They expanded into the paper and pulp industry in the 1950s, acquiring companies such as Puget Sound Pulp and Timber Company, Vanity Fair Paper Mills and eventually Bestwall Gypsum Company in 1965. These companies all used asbestos in their building materials and paper products during this time period.

These acquisitions, along with several acquisitions of smaller companies, took place as asbestos was nearing its peak use in the 1970s. As such, Georgia-Pacific along with its subsidiaries manufactured a variety of asbestos goods, especially focusing on drywall-related products.

Asbestos-containing materials such as plaster and drywall adhesive were produced by Bestwall Gypsum until the 1970s, under the ownership of Georgia-Pacific. Joint compound was the most common asbestos-containing material produced by Georgia-Pacific, Bestwall Gypsum and its other subsidiaries. The material is often applied to drywall in thin layers and sanded upon drying in order to smooth the surface of the wall. This left many individuals at risk of asbestos exposure, as sanding or otherwise disturbing asbestos can release fibers into the air.

The scientists tested exposure to the joint compounds on rats and concluded that the fibers were cleared in the lung cavity and did not pose a health risk. By this time, the dangers of asbestos were well known and the court ordered Georgia-Pacific to turn over their documents on the study.

Despite the company’s attempt to disprove the dangers of their asbestos materials, they still faced countless individual lawsuits for their hazardous products. Thousands of employees and consumers alike developed mesothelioma or other asbestos-related diseases as a result of exposure to their products.

Georgia-Pacific Corporation and its subsidiaries manufactured asbestos products from the 1940s through the late 1970s. Products such as joint compound and drywall adhesive were manufactured with asbestos, putting countless consumers and workers at risk of dangerous exposure.

Thousands of workers and consumers were exposed to asbestos products manufactured by Georgia-Pacific Corporation and its subsidiaries, including Bestwall Gypsum, Puget Sound Pulp and Timber Company and Vanity Fair Paper Mills. Construction workers were most often put at risk of exposure, as they were frequently exposed to asbestos-containing drywall and joint compound from the company.

Have a Question About Asbestos Exposure and Georgia–Pacific Coporation?

Georgia-Pacific has faced hundreds of thousands of asbestos exposure claims regarding their asbestos-containing products that are still being filed today. If you believe you or a loved one was exposed, learn how a mesothelioma lawyer can help.

In one case, Hall of Fame football player and actor Merlin Olsen filed a lawsuit against Georgia-Pacific Corporation, CertainTeed, Bestwall Gypsum and seven other companies. Olsen was diagnosed with mesothelioma in 2009, which he claims was due to asbestos exposure from drywall, among other products, while working on a construction site as a child. Olsen died the following year, but his case was settled in 2011 by his wife for an undisclosed amount.

Georgia-Pacific also faced a $17 million verdict in 2015 in an asbestos lawsuit. Roy Taylor, a painter, was diagnosed with mesothelioma from what he claimed was asbestos exposure while working in Saudi Arabia in the 1970s. He believed the asbestos came from Georgia-Pacific’s joint compound, in addition to products from Dow Chemical Co. Dow was cleared of liability, while the jury assigned Georgia-Pacific 55% fault and his employer Raytheon 30% fault. Taylor himself was also found 15% at fault.

Despite these lawsuits, Georgia-Pacific Corporation has not filed for bankruptcy or established a trust fund, and they continue to operate normally. However, under their umbrella, other companies have faced issues from a number of lawsuits against them. Their affiliate, Bestwall Gypsum, filed for Chapter 11 bankruptcy in 2017. This came after asbestos claims were filed against the company, resulting in $160 million in legal costs annually.