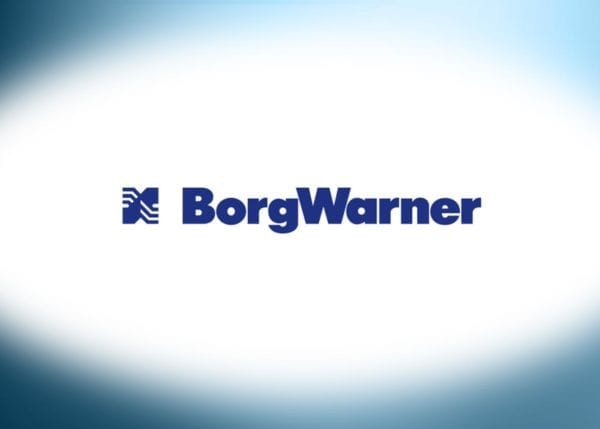 Borg-Warner Automotive, Inc. gets its name from Charles Borg and Thomas Warner. Borg first founded Borg & Beck in 1903 with his partner Marshall Beck. The company was an automotive component manufacturer and was the first to patent the sliding clutch.

Thomas Warner, the other Borg-Warner namesake, founded his own company, Warner Gear, in 1901. Warner Gear was also in the automotive parts industry and developed the first manual transmission. The two companies joined with Marvel-Schebler and Mechanics Universal Joint to form Borg-Warner Automotive, Inc. in 1928. One year later, Borg-Warner acquired the Morse Chain Company.

It has been reported that Borg-Warner used asbestos in their products since their founding, but its use of the toxin increased dramatically in the 1960s. The company’s products continued to be manufactured with asbestos until the 1980s.

Borg-Warner Ventures Outside of the Automotive Industry

The Borg-Warner’s asbestos products were not only used within the United States. The company experienced international expansion, opening a facility in Mexico in 1962 and venturing into Japanese markets in 1964. In 1969, through another Japenese joint venture, Borg-Warner Model 35 automatic transmissions were used by 30 automakers in more than 100 vehicles. At this time, all of the Borg-Warner transmissions and other products likely contained asbestos.

By the time Borg-Warner Automotive, Inc. was celebrating its 50th anniversary in 1978, the company’s profits were nearly $100 million. The following year, profits skyrocketed to $2.7 billion. Borg-Warner’s massive hold on the automotive industry helped them weather the decline in auto production throughout the 1980s. It was around this time the company ceased asbestos use. However, ending their use of the toxin was not enough to save them from mounting asbestos litigation costs.

Scientists and researchers were aware of the health risks associated with asbestos exposure as early as the 1920s. However, many companies, such as Borg-Warner Automotive, Inc., chose to ignore this fact and continued to use asbestos in their products as a cheap additive. The toxin was a welcome addition to the production process, as it improved heat- and fire-resistance, durability and malleability.

Borg-Warner Automotive, Inc’s products contained asbestos until the 1980s, well after the health risks were public knowledge. Asbestos was used by Borg-Warner in their friction parts, including brake and clutch linings, among other products.

Any person who worked for Borg-Warner between its founding in 1928 and the 1980s may have experienced occupational asbestos exposure.

Those working in Borg-Warner Automotive, Inc. facilities manufacturing and assembling products are among those most at risk of asbestos exposure. Other high-risk occupations include those distributing the asbestos products and mechanics.

Today, mechanics may still be exposed to Borg-Warner asbestos products when working on older vehicles.

Have a Question About Asbestos Exposure and Borg-Warner Automotive, Inc.?

Borg-Warner has been named in numerous asbestos lawsuits stemming from their 50 years of asbestos use. By 2009, Borg-Warner Automotive, then known as BorgWarner Inc., had been named as a defendant in 23,000 asbestos-related cases. If you believe you or a loved one was exposed, learn how a mesothelioma lawyer can help.

One such case was filed by the widow of a General Motors Co. warehouse worker. The 2010 case was filed against Borg-Warner and other asbestos companies, including Allied Signal and Johns Manville.

Mark Buttitta worked in General Motors Co. warehouses in the early 1970s, when he was home for the summers during college. Buttitta’s asbestos exposure occurred from the asbestos-containing automotive parts he interacted with in the warehouse. However, this wasn’t his first instance of asbestos exposure. He also experienced secondary asbestos exposure from his father, who worked for GM from 1952 to the 1970s. Buttitta died of mesothelioma in 2002 at 50 years old. His wife, Susan M. Buttitta, was awarded $30.3 million from the defendants.

Borg-Warner has continued to face similar lawsuits. In 2015, Borg-Warner paid more than $50 million in asbestos-related costs, followed by another $45 million in 2016.

At the end of 2016, the financial strain caused by cases like the Buttitta’s led Borg-Warner to set aside $441 million to pay current and future asbestos victims and related legal costs. This one-time payment is thought to cover Borg-Warner’s asbestos-related claims through 2067.

Borg-Warner is still operational today and continues to be named as a defendant in asbestos-related lawsuits.