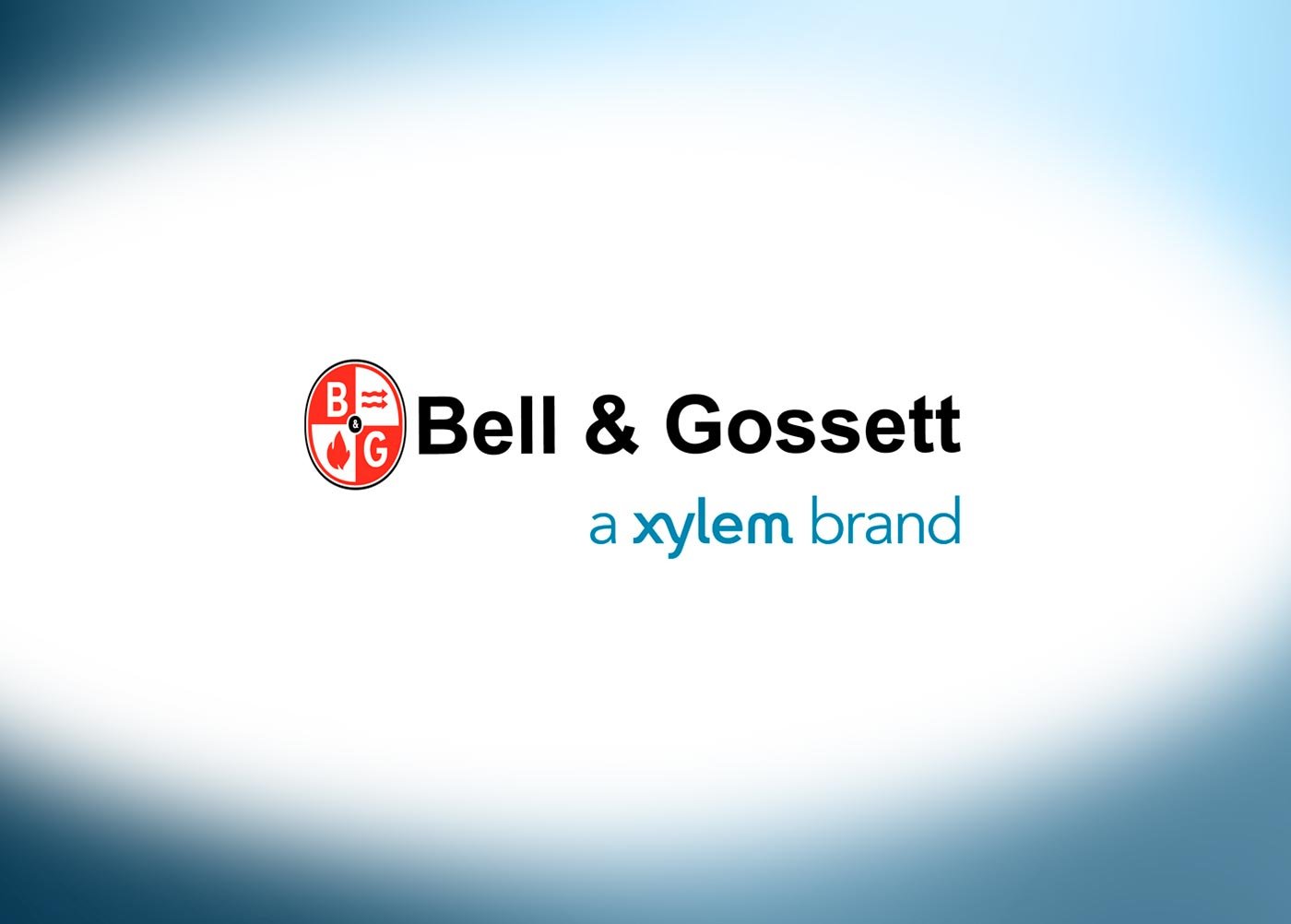 Bell & Gossett Company was founded in 1916 by W.C. Bell and E.J. Gossett in Chicago, Illinois. The company initially manufactured and sold case hardening compounds, but later expanded its product line to include pumps and heating systems.

Throughout the early to mid-1900s, it was common for companies in the pump industry to use asbestos for durability and fire resistance. According to employee handbooks, Bell & Gossett used asbestos as early as 1940.

During World War II, the United States Military commissioned Bell & Gossett to supply pumps, tank track pins and other products. Bell & Gossett’s contributions to the war effort accounted for 60% of its business during WWII. During this period, the company was manufacturing products with asbestos components.

Asbestos was commonly used by the United States Military in vehicles and equipment because the mineral was a cost-effective and durable fireproofing material. Individuals who worked on military bases and shipyards frequently experienced asbestos exposure.

After the war, Bell & Gossett sustained its status as a leader in the pump industry. In 1954, the company opened a training center for HVAC professionals and engineers named the “Little Red Schoolhouse.” Since its start, the facility has been used to train 60,000 workers on the latest advancements in centrifugal pumps and HVAC systems.

ITT Corporation, a large global manufacturing company, acquired Bell & Gossett in 1963. The company operated under ITT Corporation’s water products division, which became the world’s largest supplier of pumps for the dewatering market. Bell & Gossett continued to use asbestos in its products at the time of acquisition. Around this time, the history of mesothelioma shows researchers were connecting asbestos to the rare cancer.

Since 2011, Bell & Gossett has operated as a brand under Xylem Inc., a business that grew out of ITT Corporation. Despite prior asbestos use, the company maintains its status as a valve and pump manufacturing industry leader.

When workers maintain or remove asbestos parts in Bell & Gossett products, asbestos fibers are disturbed and become airborne. Fibers may then be inhaled and later cause asbestos-related diseases.

Asbestos products manufactured by Bell & Gossett include, but are not limited to:

The use of asbestos in Bell & Gossett pumps exposed a variety of workers to airborne asbestos. Individuals who worked directly on the company’s asbestos-containing pumps and heating systems may have experienced exposure during the installation or removal of asbestos parts.

Employees of Bell & Gossett were also subject to asbestos exposure during the manufacturing process. As a result of this exposure, manufacturing workers are at risk of developing mesothelioma and other asbestos-related diseases.

Have a Question About Asbestos Exposure and Bell & Gossett Company?

Bell & Gossett has been named in numerous asbestos lawsuits as a result of the company’s asbestos use. If you believe you or a loved one was exposed, learn how a mesothelioma lawyer can help.

One such case was filed by James Stock after he was diagnosed with mesothelioma. Stock experienced asbestos exposure while working in a Jenkins Brothers Valve Company factory in the 1970s and 1980s.

As a result of the lawsuit, Stock was awarded $7 million from multiple defendants including, Jenkins Brothers Valve Company, Bell & Gossett, Warren Pumps and John Crane Company.

Today, Bell & Gossett remains operational and continues to be named in asbestos lawsuits. The company does not have an established asbestos trust fund and compensates victims using its own funds.