A surprising treatment option extended survival in peritoneal mesothelioma patients from 27.2 months to 80 months. One expert says the treatment in question may lead to long-term cures in carefully selected patients. Jump to the study to learn more.

With only a few hundred cases of peritoneal mesothelioma yearly, the pace of research can seem slow. Researchers have used insights from other abdominal cancers to help overcome this challenge. This approach has proven successful.

Peritoneal mesothelioma treated with cytoreductive surgery (CRS) and heated, local chemotherapy (HIPEC) has a median survival ranging from two to more than 5.5 years. And, according to newer research, patients may survive even longer if they undergo repeat CRS and/or HIPEC.

The combination of CRS and HIPEC fights peritoneal mesothelioma in two different ways. In CRS, a surgeon physically removes as much tumor tissue as possible. But, a surgeon’s eyes cannot see the tiny, single cancer cells left behind by surgery. If these cells are not removed, they may go on to form new tumors in the abdomen or elsewhere in the body. This is where HIPEC helps.

HIPEC stands for heated or Hyperthermic IntraPEritoneal Chemotherapy. This special form of chemotherapy is administered within the abdomen. It is also heated to a temperature that kills cancer cells without killing healthy cells. Some may refer to HIPEC as “heated chemotherapy during surgery.”

In a HIPEC procedure, chemotherapy drugs such as cisplatin are heated and applied to the abdomen, usually after CRS. This allows the chemotherapy to wash over any tumor cells left behind during CRS. When this procedure was developed, researchers believed adding HIPEC to CRS would extend survival.

It would seem these innovators were correct in that belief. One early study of CRS followed by HIPEC in peritoneal mesothelioma achieved a median survival of almost three years.

In the last decade, doctors have found at least one way to improve upon the CRS and HIPEC procedure. Studies have reported improved survival in patients treated with more than one round of CRS and HIPEC.

The 26 patients who received CRS and HIPEC also underwent a variety of additional treatments, including:

Given the encouraging results above, most patients would likely choose repeat CRS and HIPEC treatment if given the choice. According to experts, it may not be that simple.

Dr. Sabha Ganai is an Associate Professor of Surgery at the University of North Dakota and a clinical researcher. She specializes in the treatment of peritoneal surface cancers, including mesothelioma. According to Dr. Ganai, the decision to pursue repeat CRS and/or HIPEC involves a number of factors, including:

Because new treatments, including immunotherapy, are in development, Dr. Ganai emphasized the need for a multidisciplinary decision about repeat treatment.

Repeat Treatment in Regular Practice Is Rare but Useful

We asked Dr. Ganai about her personal experience with repeat CRS and/or HIPEC procedures. She said repeat CRS and HIPEC are a small but not uncommon part of her practice. Dr. Ganai uses such procedures strategically to “clear recurrent disease and maintain quality of life.”

Who Should Undergo Repeat CRS and HIPEC Treatment?

According to Dr. Ganai, select peritoneal mesothelioma patients may benefit from repeat CRS and HIPEC. Patients in the Moffitt Cancer Center study experienced prolonged survival with this multimodal treatment approach.

However, this treatment may not be appropriate for every patient. As such, it is important that patients seek the advice of a mesothelioma expert, such as Dr. Ganai. 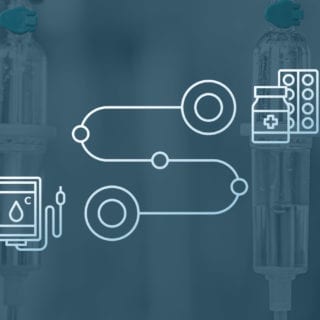 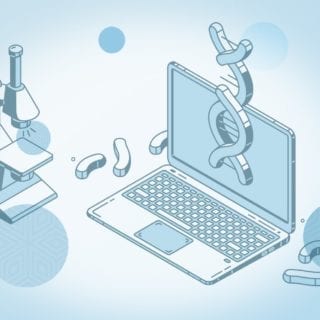