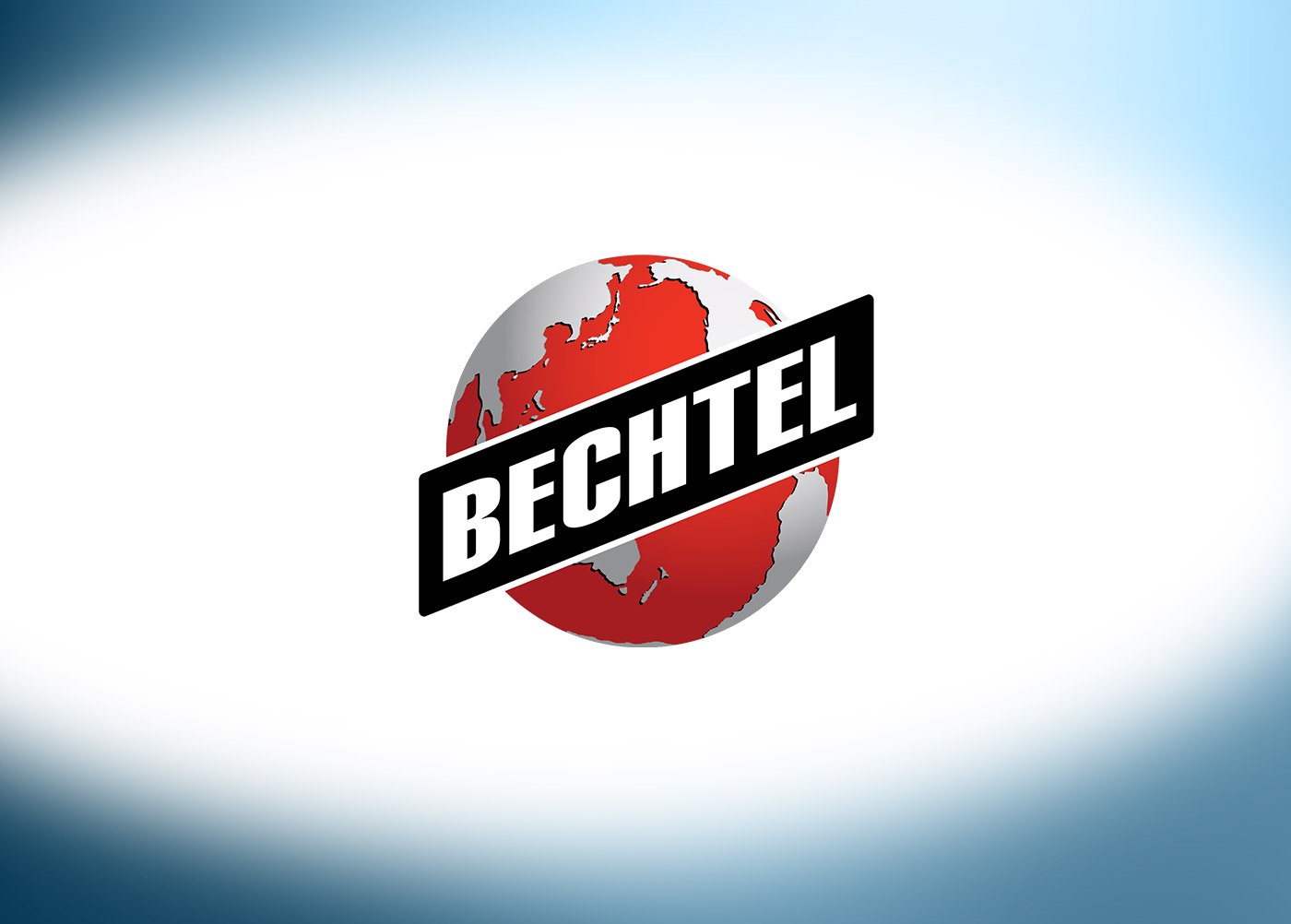 Bechtel Corporation History of Asbestos Use

Bechtel Corporation was founded in 1898 by Warren Bechtel under the name the W.A. Bechtel Company. Early in the company’s history, Warren constructed railroads in the Midwest with his brother and three sons.

The Bechtel family grew their company throughout the early 1900s by working railroad and construction jobs. By 1925, W.A. Bechtel Company was the largest construction business in the western United States and was officially incorporated. This resulted in the company changing its name to Bechtel Corporation.

Bechtel Corporation’s breakthrough project came in the 1930s, when it joined a group of companies hired to build the Hoover Dam. The project lasted from 1931 to 1936 and established Bechtel Corporation as a leader in building national landmarks.

The naval vessels built by Calship and the Marinship Corporation contained asbestos. In 2008, the Sausalito Shipyard tested positive for asbestos during a remediation effort.

In line with government regulations, many U.S. companies discontinued the use of asbestos in the 1980s. As late as 1996, a Bechtel Corporation and Parsons Brinckerhoff jobsite in Boston, Massachusetts tested positive for asbestos. The company was accused of failing to track asbestos dumping at the site.

Bechtel Corporation eventually phased out use of the mineral, but the company’s previous usage exposed thousands of workers to the mineral. Bechtel Corporation has faced lawsuits from individuals who have been diagnosed with an asbestos-related disease as a result. The company still faces asbestos exposure claims today.

Bechtel Corporation remains one of the largest construction companies in the United States and pays claimants using its own funds.

Asbestos-containing materials were included to improve durability and resistance to heat. However, the addition led to dangerous asbestos exposure for those who worked in close proximity to the products.

Asbestos products used on Bechtel Corporation jobsites include, but are not limited to:

Bechtel Corporation employed thousands of individuals throughout the company’s history. Due to the company’s wide use of asbestos, occupational exposure was common on Bechtel jobsites around the world. These sites include power plants, oil refineries, bridges, pipelines and more.

The company’s relationship with the U.S. Navy also subjected military members to asbestos exposure. During World War II, Bechtel built a shipyard and hundreds of ships for the Navy.

Have a Question About Asbestos Exposure and Bechtel Corporation?

Due to the widespread application of asbestos in Bechtel Corporation’s construction business, the company has faced a number of asbestos lawsuits from those who have been diagnosed with mesothelioma or other asbestos-related diseases.

In one case, Bill Henthorn was diagnosed with lung cancer caused by exposure to asbestos. Henthorn experienced occupational exposure from a career in the HVAC industry. HVAC workers frequently came into contact with asbestos-containing materials like heating ducts, pipes and insulation. These professionals also worked in low-ventilated environments where asbestos fibers could be easily inhaled.

Henthorn filed a lawsuit against Bechtel Corporation, Chicago Bridge & Iron Company and several others in June 2018. In the lawsuit, Henthorn claimed the companies did not warn him working with asbestos products was dangerous. The case has not been settled and Henthorn continues to seek compensation from Bechtel Corporation.

In another case from 2018, Clary Chesson filed a claim against Bechtel Corporation, AMETEK Inc. and Bridgestone/Firestone North America Tire LLC. Chesson developed cancer and respiratory issues as a result of asbestos exposure.

Chesson worked as a sheet metal worker throughout his career and was exposed to asbestos when working with products sold, manufactured or installed by the defendants. Chesson claimed Bechtel Corporation did not display warnings or safety precautions about asbestos at the jobsite. The case is ongoing and the family continues to pursue compensation from Bechtel Corporation and the other defendants.

The company is involved in other pending lawsuits and continues to be named in new asbestos exposure claims. Bechtel Corporation pays claimants using its own funds. If you believe you or a loved one was exposed, learn how a mesothelioma lawyer can help.