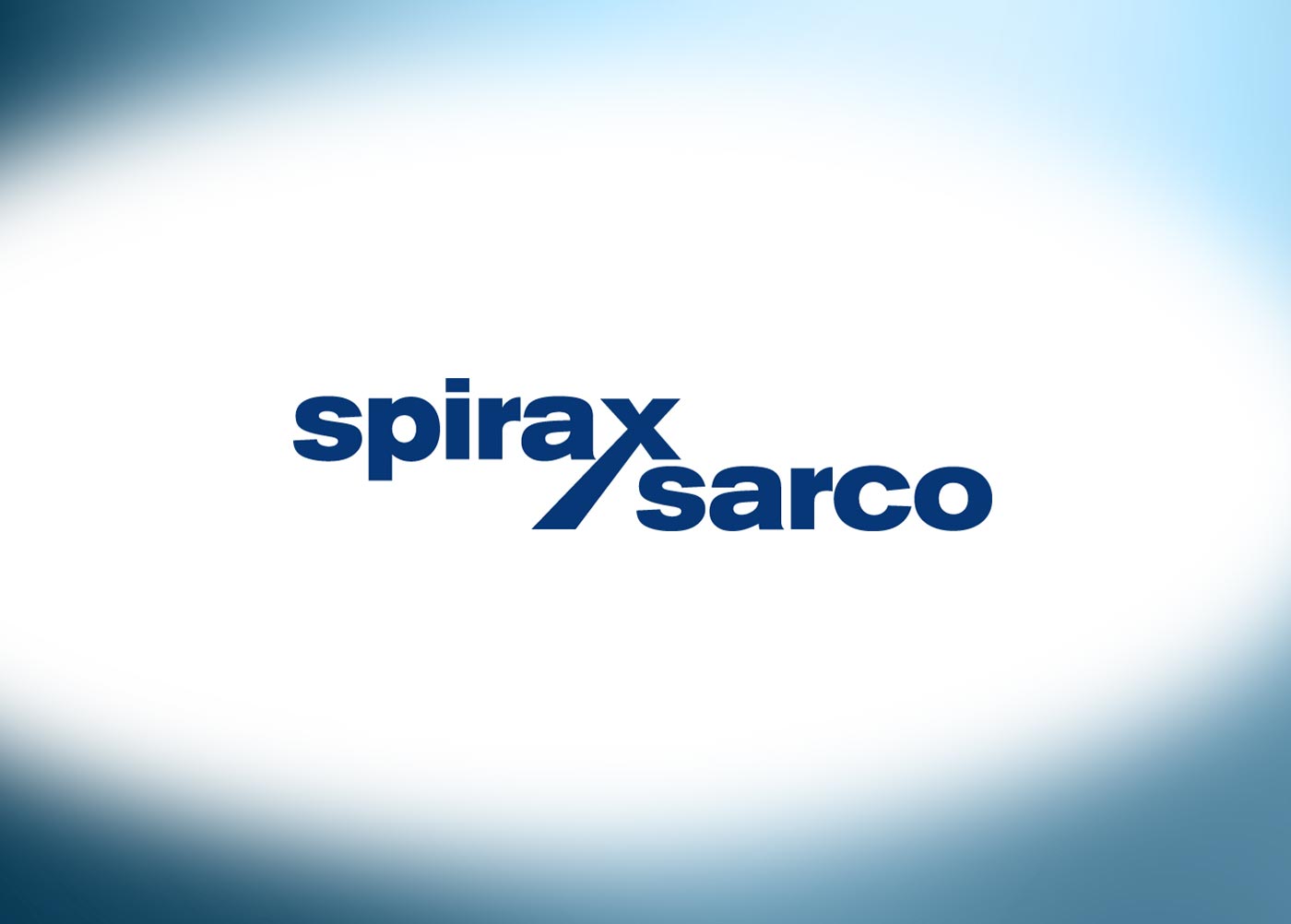 Spirax Sarco, Inc. is a United States-based subsidiary that grew out of Spirax-Sarco Engineering, plc, a manufacturer of steam traps and other steam power-related equipment. The parent company was founded in 1888 in London under the name Sanders, Rehders & Co.

Throughout the company’s history, Spirax Sarco steam products have been sold to a variety of industries, including automotive, petrochemical, pharmaceutical, horticulture and textile industries.

In the early and mid-1900s, asbestos was a common additive in industrial equipment used in these industries. During that time, Spirax Sarco manufactured asbestos-containing steam systems. The company did not manufacture its own asbestos components, but incorporated parts made by third-party asbestos companies.

Although asbestos was often added to insulate machinery from high heat, the addition of the mineral has caused thousands of workers to face dangerous exposure. Over time, many of these individuals have developed asbestos-related diseases.

Spirax Sarco began discontinuing asbestos-sealing components in the mid-1980s. The company later shifted to materials that could substitute asbestos.

After discontinuing asbestos use, Spirax Sarco faced a number of asbestos lawsuits from individuals who were impacted by asbestos exposure and later developed a disease like mesothelioma. The company continues to face lawsuits today.

Spirax Sarco is still in business and operates under its parent company, Spirax-Sarco Engineering, plc.

Spirax Sarco did not manufacture its own asbestos components. However, the company incorporated asbestos gaskets and packing materials made by third-party suppliers, such as Garlock Sealing Technologies.

Asbestos was commonly added to gaskets and other parts for durability. The mineral is also known for its resistance to heat, making it a useful addition to steam systems.

Spirax Sarco began discontinuing the use of asbestos parts in the mid-1980s, but asbestos may still exist within old steam equipment today.

Asbestos-containing products sold by Spirax Sarco include, but are not limited to:

Workers in a variety of occupations may have been exposed to Spirax Sarco asbestos-containing products. Individuals who worked in close proximity to steam traps and strainers were among the most at risk of asbestos exposure.

Spirax Sarco employees may also have been exposed during the manufacturing process. As a result, factory workers and industrial workers may be at risk of developing diseases like asbestosis and mesothelioma.

Have a Question About Asbestos Exposure and Spirax Sarco, Inc.?

In St. Clair County, Illinois, Deborah Praytor filed a lawsuit on behalf of her husband, William Praytor. William passed away from lung cancer in May 2016 as a result of asbestos exposure. The claimant alleged Amchem Products, Inc., Buffalo Pumps, Inc. and Spirax Sarco are responsible for Praytor’s cancer.

Deborah claims her husband’s lung cancer was a direct result of occupational exposure between 1970 and 1995. During his career, William came into contact with asbestos-containing products manufactured by all three companies.

Deborah alleges the companies breached their duties of “reasonable care and caution for others” when asbestos was included in their products. The family seeks compensation from Spirax Sarco and the other defendants.

Spirax Sarco continues to be named in lawsuits by individuals who have experienced asbestos exposure from its products. The company pays claimants using its own funds.