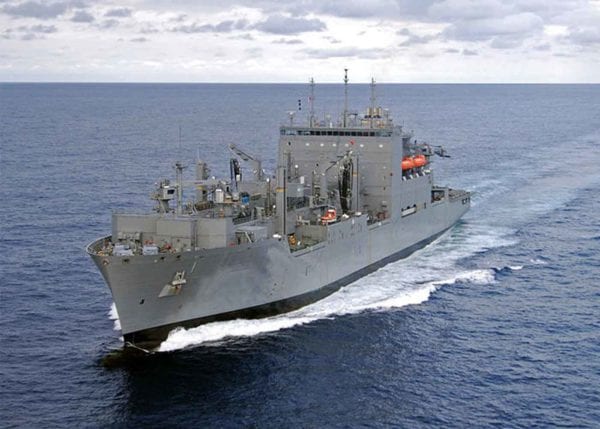 Listed below are some of the ships that comprised the U.S. Merchant Marine fleet during World War II, when asbestos use in the United States was growing.

02. Asbestos Use on Merchant Marine Ships

Asbestos Use on Merchant Marine Ships

Asbestos could be found almost anywhere on Merchant Marine ships. Because of the heavy use of asbestos, the Merchant Mariners and other individuals working on these merchant ships or in shipyards may be at risk of developing asbestos-related diseases like mesothelioma and asbestos cancer.

In 1951, the fleet included more than 1,000 vessels. The fleet has been steadily shrinking and included just 81 ships in 2018. Despite a smaller fleet, some of the vessels still actively being used may contain asbestos materials and continue to put people at risk of exposure.