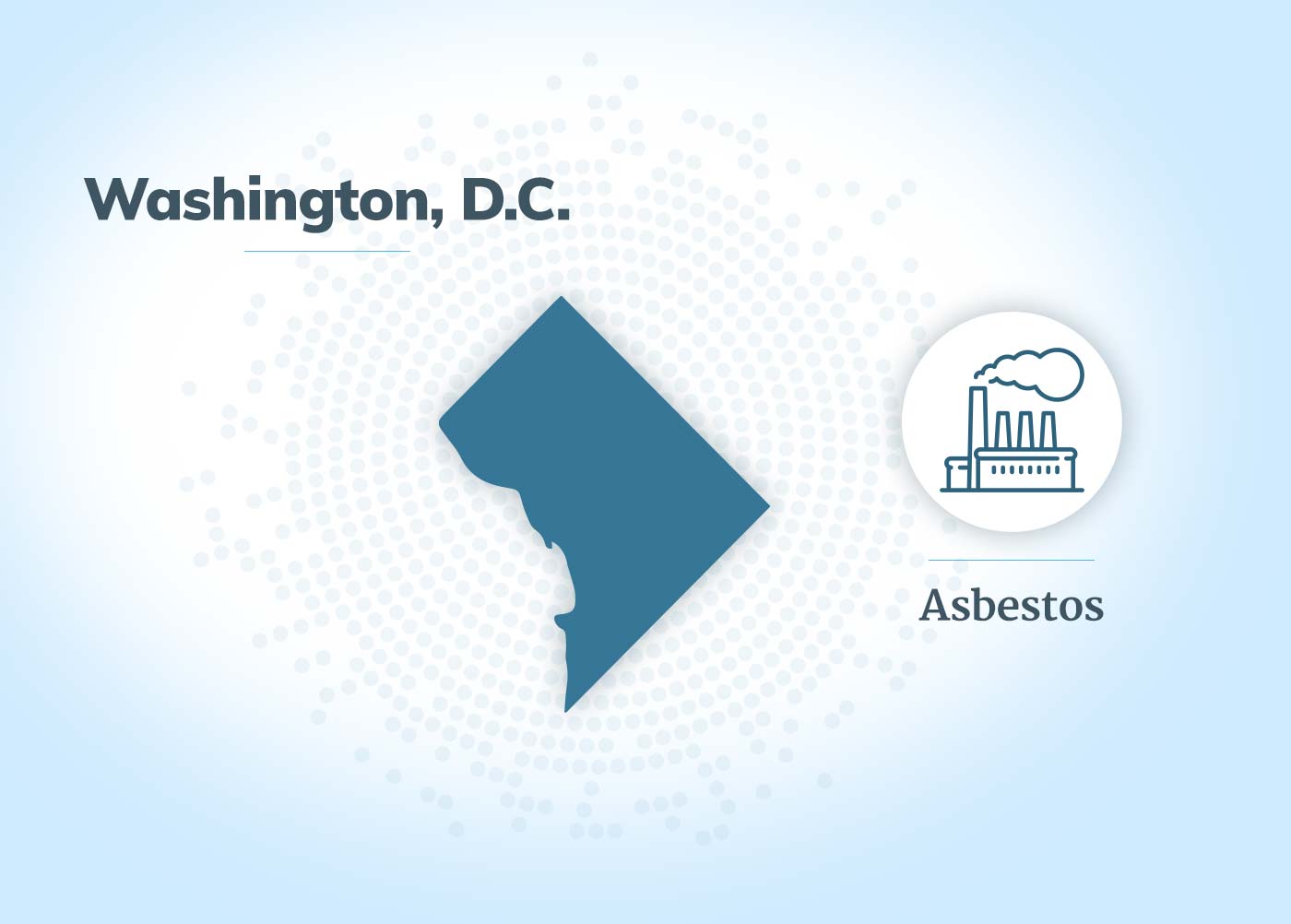 The layout of Washington, D.C. was largely designed by Pierre L’Enfant, and based on the plans of grand European cities. Washington, D.C.’s original plan incorporated a modified street grid, broad avenues, and green space, including what is now the National Mall. The burning of parts of the city during the War of 1812 required the rebuilding of the White House and several other government buildings. Subsequent waves of redevelopment have left Washington, D.C. with a grab-bag of 19th and 20th-century architectural styles. Substantial construction projects include Reagan National Airport, the National Cathedral, the many museums of the Smithsonian Institution, and the Washington Metro subway system. The abundance of construction projects, particularly during the 20th century, also supported related businesses, such as Atlantic Perlite Company, J.E. Hurley Machine & Boiler Works, and Washington Asphalt Block & Tile Company. Much construction work has also taken place underground, in the network of steam and maintenance tunnels, secure access routes, and storage areas that connect many of the buildings on Capitol Hill.

Hell Beneath The Streets

According to the Government Accountability Office, the low-paid maintenance workers who service HVAC and water lines underneath the buildings of Capitol Hill have been exposed to asbestos fibers for years as well as dismal working conditions. Temperatures in these areas can rise to well over one hundred degrees, and workers are regularly subjected to falling concrete and arsenic gases as well.

Questions About Mesothelioma and Asbestos Exposure in Washington, D.C.?

The Washington Navy Yard was actually a munitions factory during most of its history. Although actual shipbuilding activities ceased in 1812 (long before asbestos came into common use), it has always been a facility where cutting-edge technology has been introduced, from the first steam engines in North America to the first computers in the early 1950s.

Officially designated as the U.S. Naval Gun Factory in 1945, the manufacture of arms and ordnance ceased in 1961, and it was then made into offices.

Most industrial activities in the world involved the use of asbestos because of fire and chemical hazards. Washington Navy Yard workers performed their duties around blast furnaces, steel and iron-casting activities. In addition, the various manufacturing processes that went on required the use of volatile substances.

Ironically, asbestos exposure resulted from the protective clothing and equipment meant to protect workers from injury. Steel and ironworkers would wear gloves, bibs and coveralls, all of which were lined with asbestos that could get loose should such clothing become ripped open or worn. Workers employed at this site included welders, carpenters, painters, riggers, pipe fitters, electricians and metal cutters, all of whom were exposed to asbestos fibers to some degree. Workers who have been negligently exposed should seek legal counsel from a mesothelioma lawyer.

The Mesothelioma Cancer Alliance has compiled information obtained from a number of sources to identify the following jobsites in Washington, D.C. where asbestos exposure was known to have occurred.