What Is Focal Radiation?

There are different forms of focal radiation, including:

Recently, researchers observed the efficacy of these two forms of focal radiation therapy. They looked specifically at progressive pleural mesothelioma.

From April 2006 to March 2019, 37 patients with oligoprogressive pleural mesothelioma were treated with focal radiation. All of the participants previously underwent treatment and had since experienced mesothelioma progression.

Oligoprogressive disease refers to when a patient experiences limited disease or cancer progression after previously achieving remission or stable disease for some time. In other words, patients experience some limited cancer spread after treatment.

For this study, oligoprogressive disease meant:

Before the study began, all of the participants had undergone some form of surgery. Each patient underwent one of the following:

Participants also received one or more lines of chemotherapy.

Study participants then received focal radiotherapy in the form of SBRT or Hypo-RT. Researchers were not aiming to compare the two forms. Instead, they were investigating the efficacy of either type of focal radiation.

Researchers found focal radiation to be a safe and effective option for patients with oligoprogressive pleural mesothelioma. The treatment extended overall survival and progression-free survival.

Patients also did not report any adverse events during treatment.

The study authors noted focal radiation seemed more effective in patients who received it after their first-line therapy, rather than following a second- or third-line treatment. They believed this was due to the patients having fewer and/or smaller tumors and better overall health when the study began.

What’s Next for Focal Radiation as a Mesothelioma Treatment?

This study shows promise for focal radiation as a viable treatment for patients with progressive pleural mesothelioma. Currently, there is no standard treatment option for these patients.

The researchers also stated focal radiation is safe. Patients didn’t experience any side effects of severe toxicity. The targeted doses of radiation also allow for a lesser impact on nearby healthy tissue.

Although the study is promising, more research is needed among larger groups of participants. Further research will allow doctors to better understand the therapy’s potential risks and benefits. 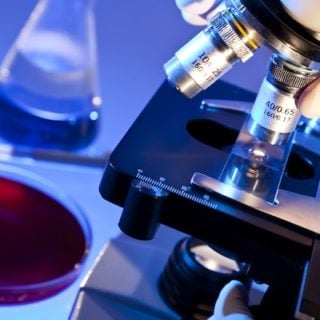 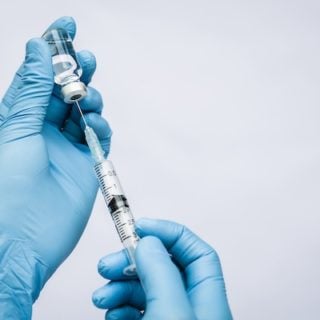